What is the Best Time to Visit Madeira Island 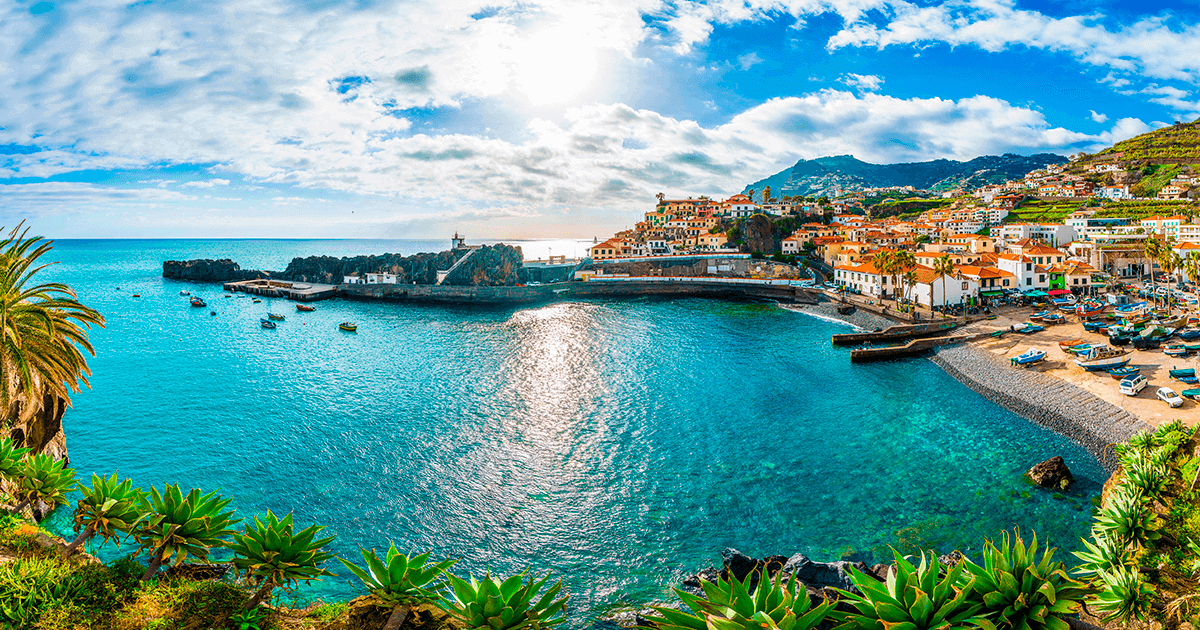 The Best time to visit Madeira Island is… all year. In fact, there’s no best time to visit because every season is perfect to come and visit this beautiful island, our climate is mild and the average temperatures oscillate between 18º and 24º, as for the seawater it is pleasant throughout the year thanks to the influence of the Gulf Stream. In this article, you’ll find several reasons to visit our beautiful island throughout the year.

Come and enjoy nature on Madeira Island.
The island of Madeira offers a wide variety of outdoor activities all over the year for instance walks throughout the Laurissilva Forest a Unesco World Heritage site, with several footpaths and Levadas, you can also visit the Balcões Viewpoint with an amazing small trail, walk the famous Levada Lagoa das 25 Fontes, visit the São Vicente Caves/Volcanism Center where you’ll be able to see the birth simulation of Madeira Island. 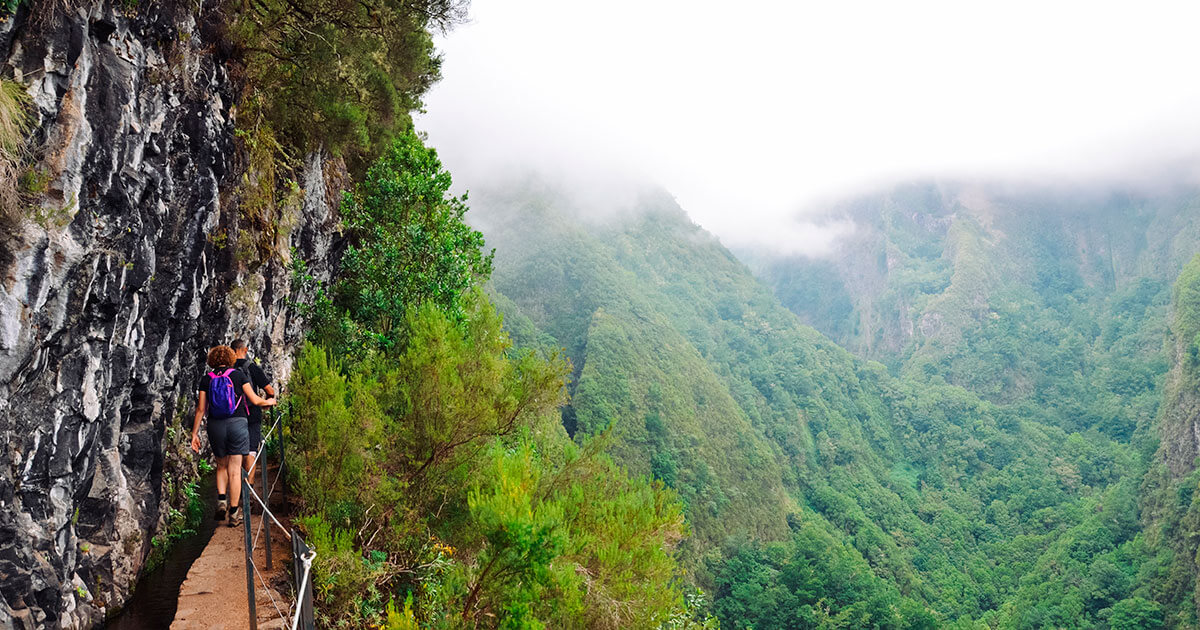 One of the best time to visit Madeira Island is in the Winter/Spring season.
Madeira Island lives Christmas like no other place on Earth. In this holiday season, the main streets are decorated and illuminated with their usual magic, you can even hear singing in the streets. The 23rd of December is also a remarkable day for Madeira Island because of the famous “Market Night”, where the typical Carne de Vinha d’Alhos (meat cooked with wine and garlic sandwiches) and Poncha are sold around the historic Mercado dos Lavradores. Nativity scenes called “Lapinhas Madeirenses” are decorated, which our visitors can see all over Madeira Island.

The spectacular fireworks show on December 31 and the music concerts across the city are some of the highlights of this season, it’s still one of the largest fireworks show in the world. The view stretches over the sea and over the city of Funchal specially illuminated and decorated by more than 1 million colourful lights, a magical and unforgettable amphitheatre.

After the Christmas season, it’s time for Carnival, there are many festivities starting with the Festa dos Compadres in Santana, followed by the Children’s Carnival organized by the schools in which there’s a children parade throughout the main streets of Funchal. On Saturday is the Great Allegorical Parade where several troupes parade with their floats, similar to the Carnival in Brazil. On the following Tuesday, there’s the Cortejo Trapalhão which is based on the satire of social events that are occurring in Madeira Island and the rest of the world.

One of the biggest events in Madeira is the Flower Festival where the magic happens in the form of flowers, you can find the most varied colours and smells spread throughout the city. There are several events happening in this festival starting with the Wall of Hope which in which children will place a flower on a mural. In the Avenida Arriaga, you’ll get amazed by the beautiful floral carpets. Along this avenue, there are several characteristic houses that sell plants and where there are people dressed in rigorous flower costumes so that those who visit us can take pictures and receive flowers. Along this route, you can watch several performances of folklore groups, musical concerts, and even street shows. 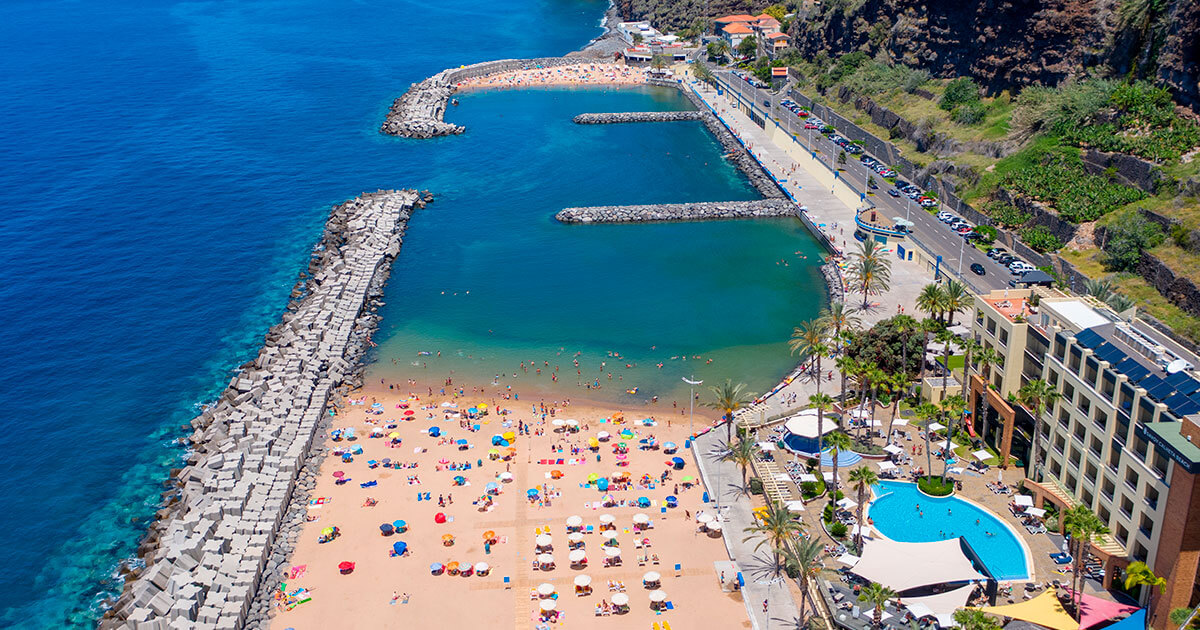 If you like to go to the beach Madeira is known for its beautiful natural pools. In Porto Moniz and Seixal you’ll find one of the best natural pools around the world. If you link sand there’s Prainha, Porto do Seixal, Praia da Calheta, Praia de Machico and of course the most famous Porto Santo beach for its extense golden sand beach.
For those who like to party, one of the big attractions of summer is the Arraiais, traditional parties, most of them are religious but the real “festa” takes place around the churches, with lots of music, folklore, typical cuisine and wooden stands, where regional drinks such as Poncha and an unusual combination of dry wine and “Laranjada” soft drink are sold.

In the fall the most attractive festivals are the Grape Harvest Festival and the Wine Festival where you’ll have the opportunity to participate in the traditional live grape harvest and to enjoy a buffet inspired by the typical gastronomy of Madeira Island followed by wine tasting.

The Wine Festival is one of Madeira’s tourist attractions that pays tribute to the precious nectar and its undeniable socioeconomic historic importance. This event seeks to recreate old habits of the Madeiran population regarding the vineyards.

Other reasons to Visit Madeira Island all year 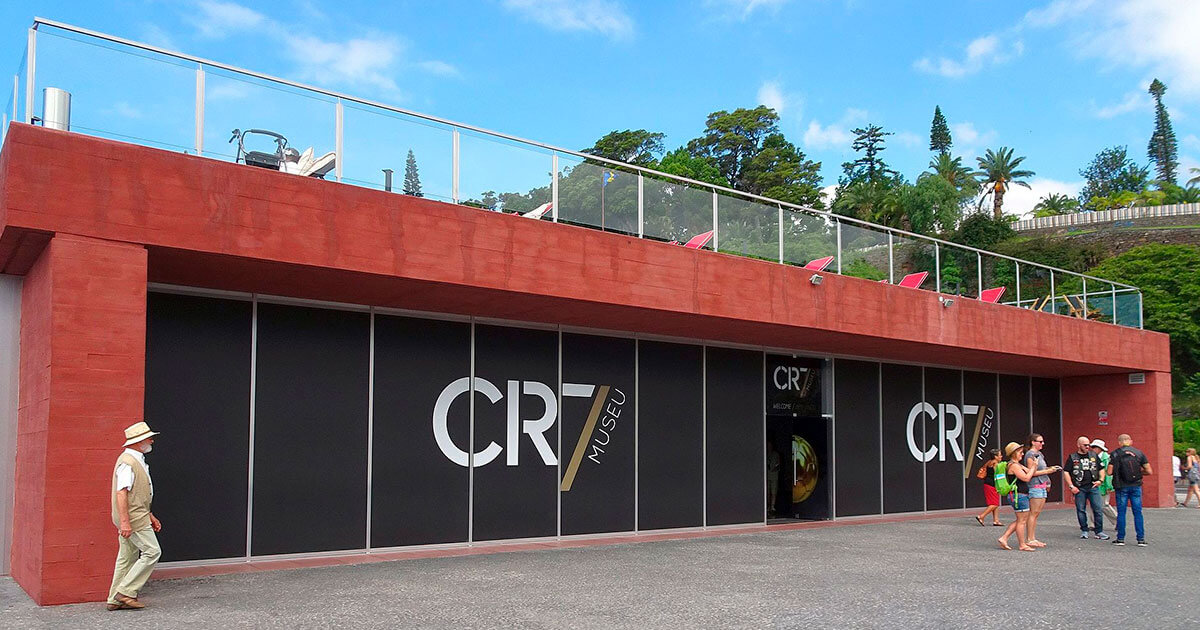 Who travels around the world feels the strength his name has. It’s no coincidence that when you mention Madeira Island, the name Cristiano Ronaldo comes right behind, and vice versa so you must visit CR7 Museum where you will find a little bit of the Madeira star’s history and get to know his path during his career from the goals scored in his childhood at Clube Desportivo Andorinha, Nacional’s sports club, to his move to Lisbon at the age of 12, to Sporting Clube Portugal, and from there his passage to Manchester United; Real Madrid, and his current club Juventus. The incredible contribution he made to the National Team, helping Portugal become European Champions in 2016, is also present. These moments are presented in various ways in the CR7 museum.

The player has an affective bond with his mother Dolores Aveiro who lives on the island.

What can you taste all year? 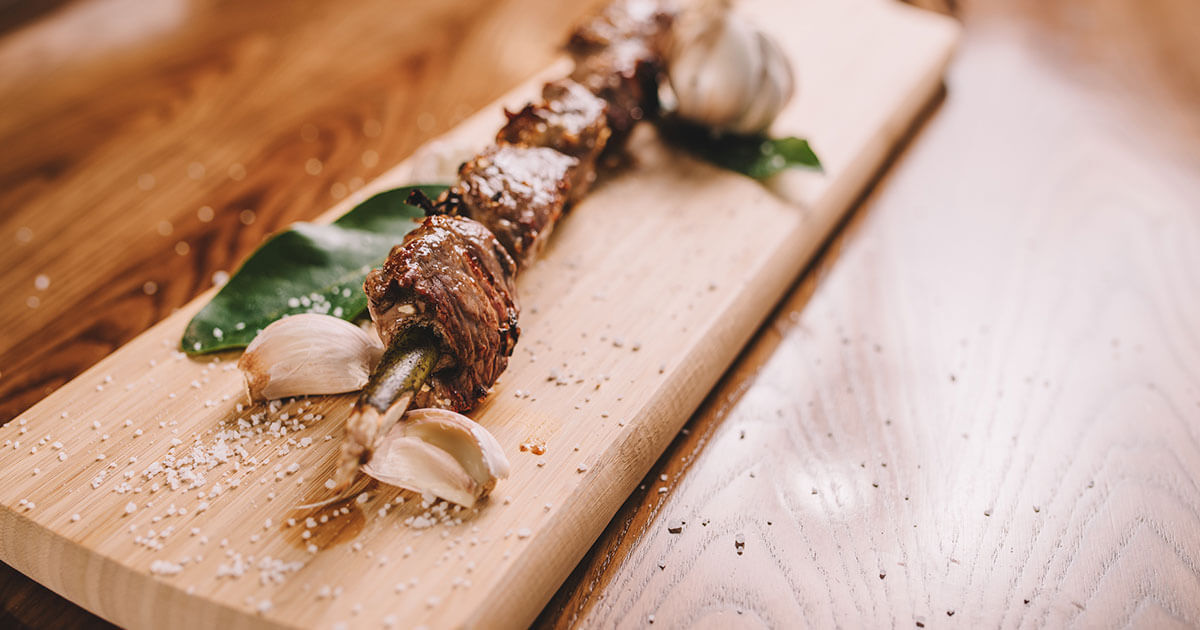 Our gastronomy is very vast for its rich and wide diversity.

You can taste our famous “Espetada”, cubes of meat and threaded onto a Louro wood skewer, roasted over wood or charcoal and accompanied by “Fried Corn” and “Bolo do Caco” traditionally bread cooked on a stone called “Caco”.

Another meal is the black swordfish fillet, prepared with Madeira’s bananas and passion fruit sauce, accompanied by potatoes and salad.

A speciality that is very known by visitors and residents, there’s also the limpets cooked so simply in their own frying pan with lemon and butter, served with delicious “Bolo do Caco” with garlic butter.

Tropical fruits that we can taste at the Historical Farmers’ Market, some of which are made into various desserts such as passion fruit, mango, bananas, papayas, pomegranates, grapes, and avocado, among many others depending on the season.