Where To Celebrate The New Year’s Eve on Madeira Island In 2019? 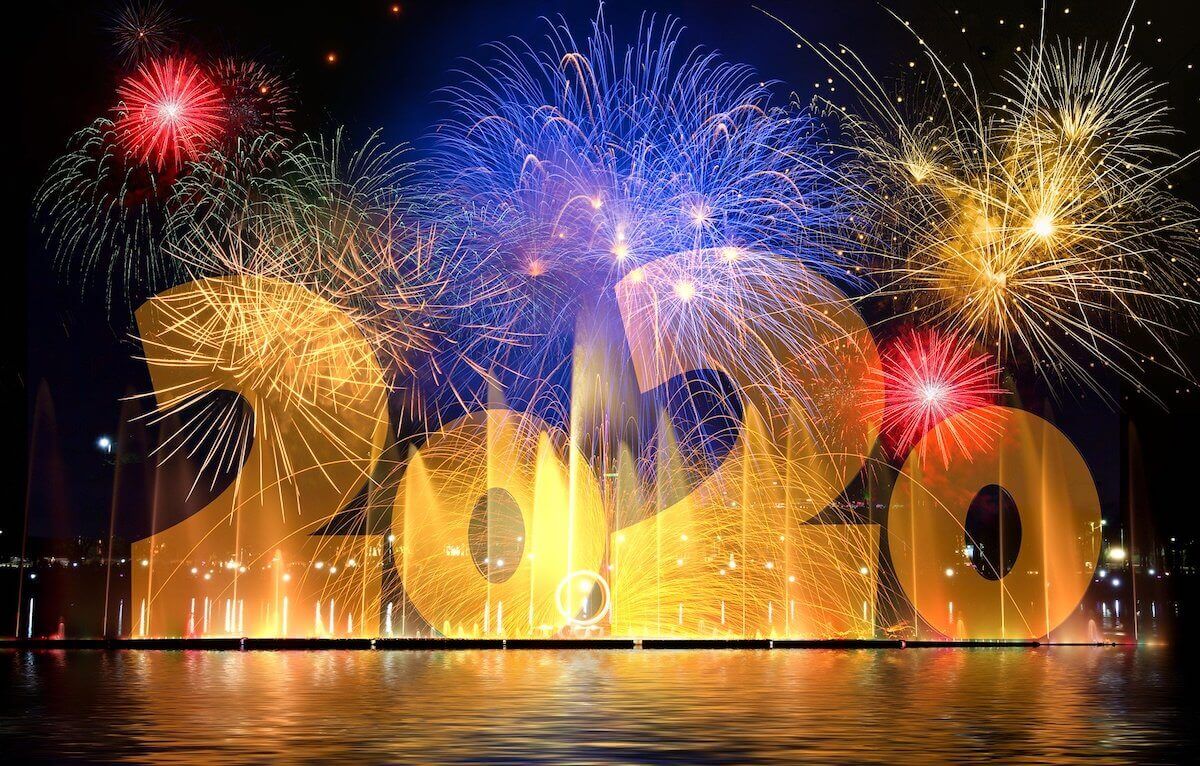 Celebrating the new year’s eve on Madeira Island is already for many a tradition, which has dragged on for several years, and continues to prove, year after year, the excellence of the island.

End of the year on Madeira Island in 2019 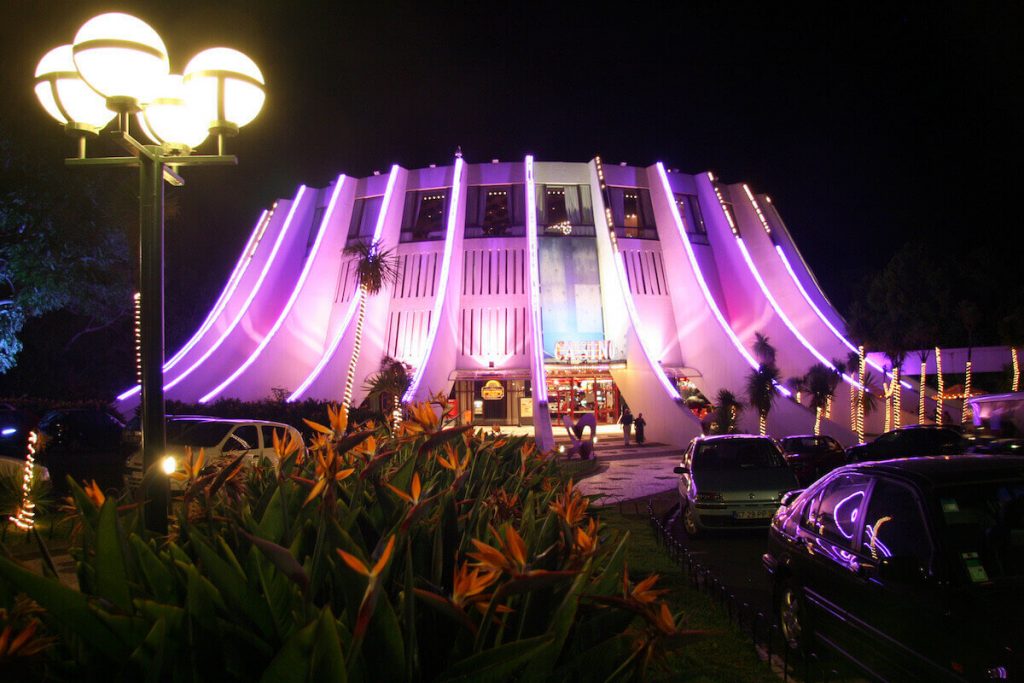 New Year’s Eve is one of the most important nights at The Madeira Casino and this year is prepared one of the best events of recent years, with the highlight to be lived at midnight on the terrace of the region’s largest entertainment centre.

Open since June 2009, The Vine is a 5-star hotel located in funchal’s old town. Designed by architect Ricardo Bofill, and with interior design directed by designer Nini Andrade Silva, The Vine is sophisticated, with a touch of simplicity.

The welcome cocktail is always followed by a luxury meal, in a glamorous environment to which many families have remained faithful over the years.

On the last night of the year, the Pestana CR7 becomes pure joy. The animation is guaranteed with live music, DJ Set and numerous surprises. 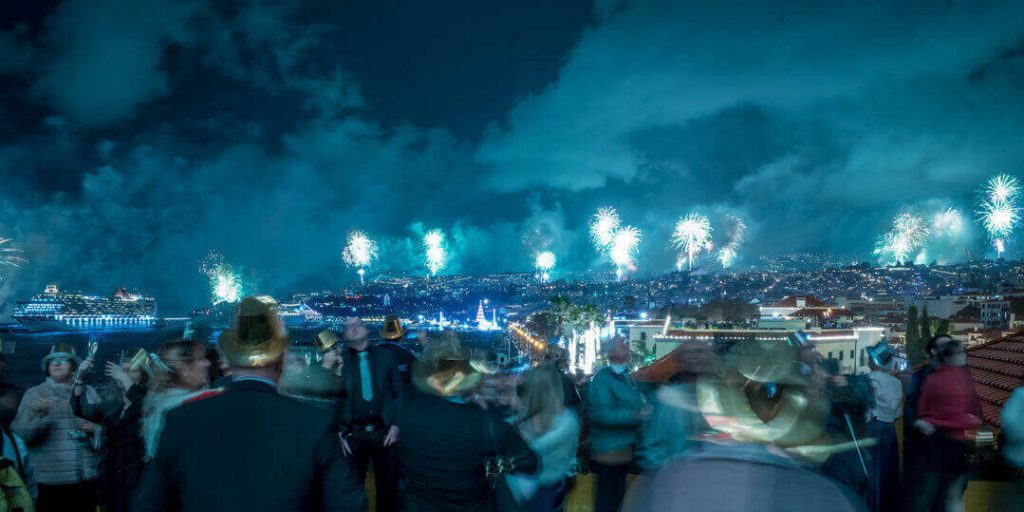 The Do Forte Restaurant, founded in 2001, is situated in the historic Fortress of St. James (17th century) and is distinguished by its gastronomic diversity and excellent service.

The best way to move all year round on Madeira Island is with one of our vehicles. At 7M Rent a car you can find the perfect vehicle to get around during your Madeira vacation. Rent any of our cheapest or most luxurious vehicles.