60 years of history in the Rally Vinho Madeira 2019 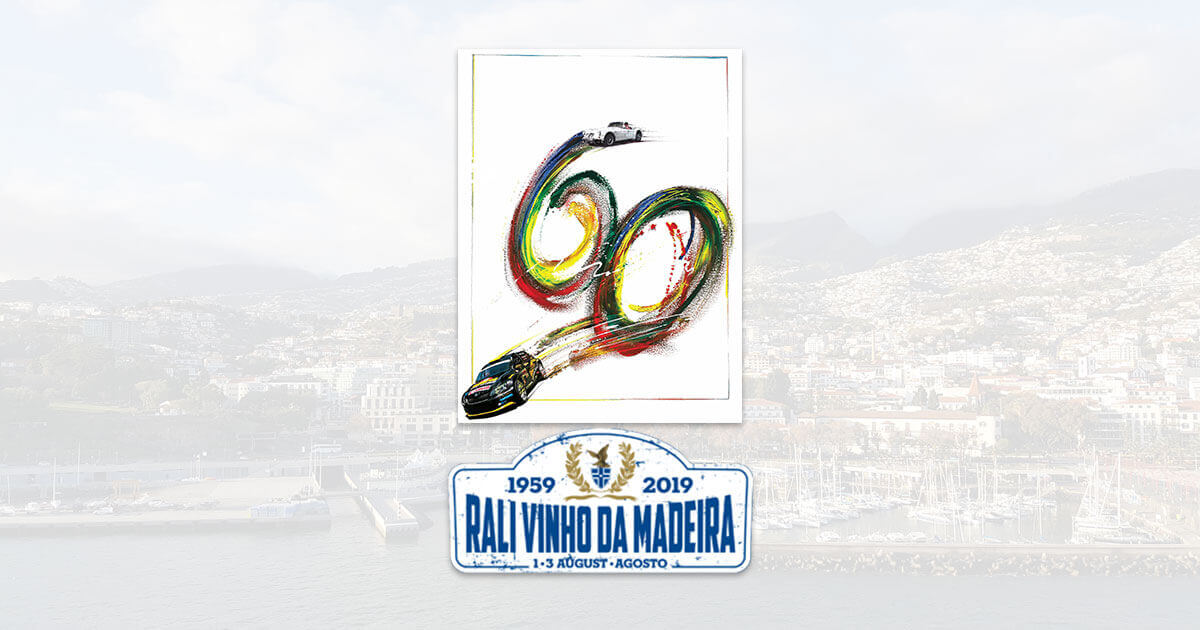 The Rally Vinho Madeira 2019 goes on the road between the 1st and 3rd of August 2019, and the rally is the main motorsport event in the autonomous region of Madeira. It is one of the events that most captivates Madeirans and also some tourists that are in Madeira at this time of year.

The competition is always lived with great animation and celebration, allowing to associate the stunning landscapes of Madeira with the sport which translates into a great opportunity for conviviality and competition and project the image of Madeira around the world. Interestingly the 60th edition of the rally coincides with the celebrations of the 600th anniversary of the discovery of the island of Madeira.

The first edition of the Rally took place in 1959, initially, the event was called “Volta à Ilha da Madeira“, but later it was called “Rally Vinho Madeira”. In 1979, it began to be part of the European Rally Championship. Between 2006 and 2010 was part of the Intercontinental Rally Challenge (IRC), a competition that gave the chance to increase the projection of the Rally and Madeira around the world.

Details of the “Rally Vinho Madeira 2019”

The rally is organized by Club sports Madeira, in 2019 the event will It is divided into 2 stages with 19 Super Specials spread over the 3 days of competition. The total distance to be covered in special competition events (PEC’s) is 209.16km.

Stage 1
The first stage of the race starts on Thursday, August 1st, in Funchal From the entry of Seaport (Carvalho Araujo Street) to cable-car station (Avenida do Mar e das Comunidades Madeirenses) at 7.30 pm with an opening stage. 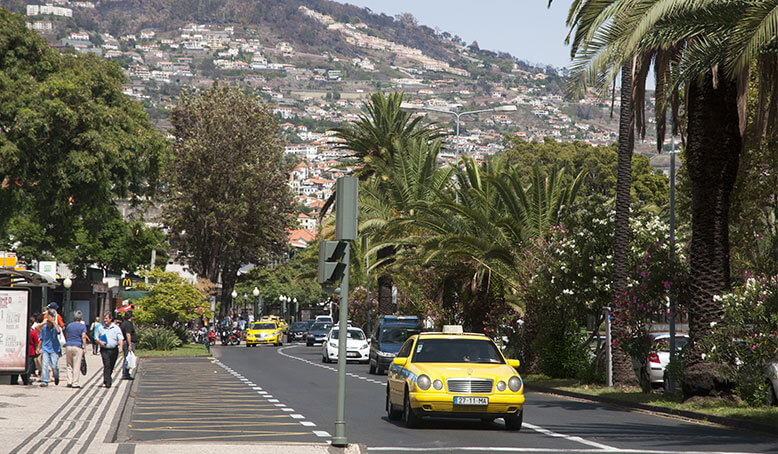 Avenida do Mar (Photo by: cudi) 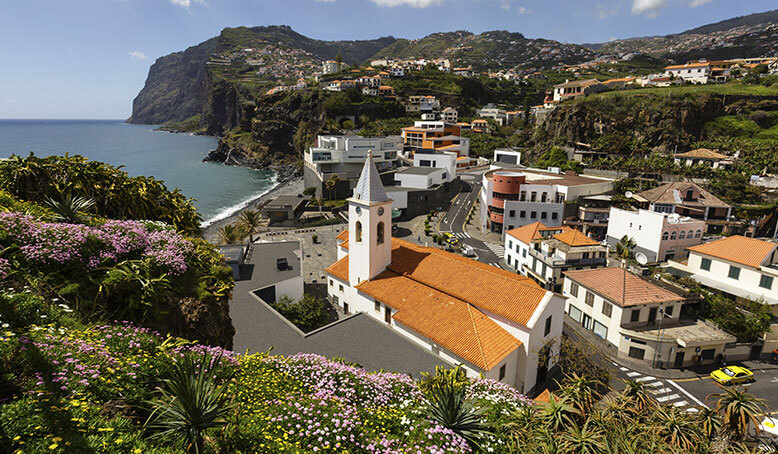 Road Closure
As it is a race that takes place on the Madeiran roads, some roads will be closed during the special stages, conditioning access to some parts of the island. You can consult in detail the race details on the official website or you can download here. 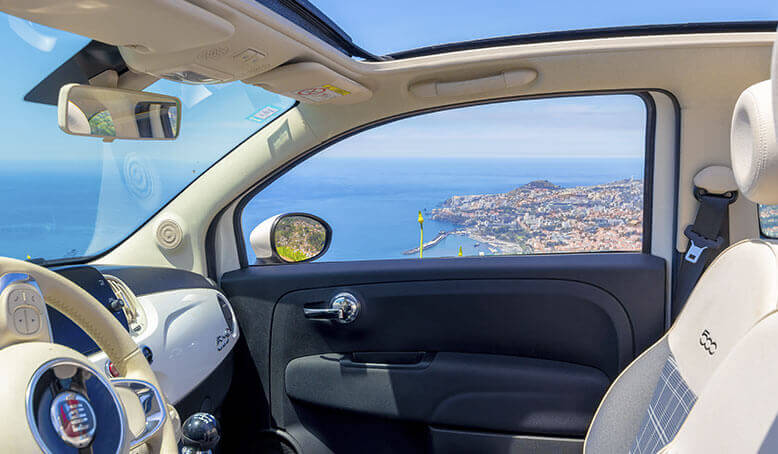 Need Rent a car to see the Rally?

If you are visiting Madeira because of the rally, or just to explore the island’s charms, the 7M Rent a car it has a fleet of cars that you can rent to go to the special stages and / or other locations in Madeira.