What to Eat in Madeira island? The typical Madeira dishes you have to taste! 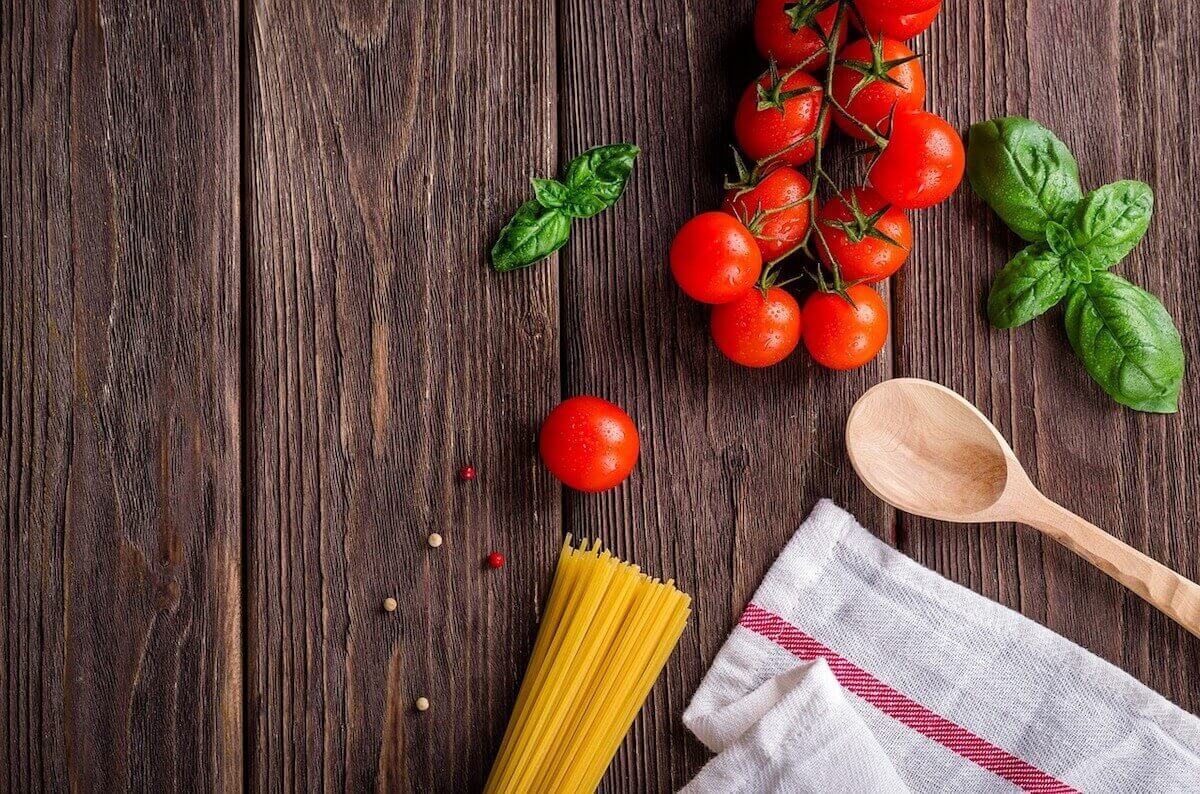 If you have questions about what to eat in Madeira Island, this is the right article for you, with the typical Madeira meals you have to taste.

The Madeiran cuisine is rich in options, and all meals and recipes are super delicious. The only problem will be the time available to taste everything and visit the respective restaurants that serve you the meal.

Of course the 7M Rent a Car can help with the part of getting to the restaurants! Just rent a car from us, and so you can drive through the island of Madeira to taste all the typical dishes. 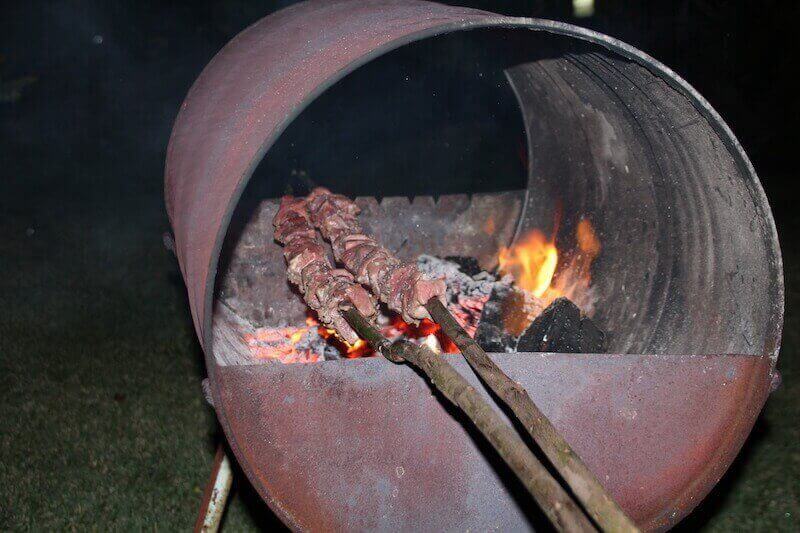 The Espetada Madeirense is a typical dish on the island of Madeira, with origins in the Strait of Câmara de Lobos.

The meat is cut into cubes, seasoned with salt, pepper, garlic and laurel, and then grilled on the skeet of Laurel sticks. Despite the tradition of using a laurel stick as a skewers, in the restaurants are used iron or aluminum spikes. 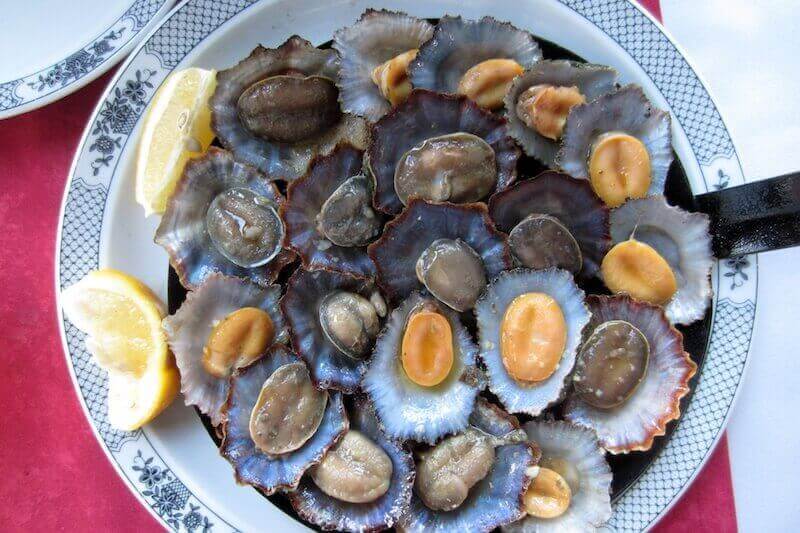 These are served on the grill where they are prepared, and served still warm. In Madeira Island, garlic and butter constitute the main ingredients of the seasoning. 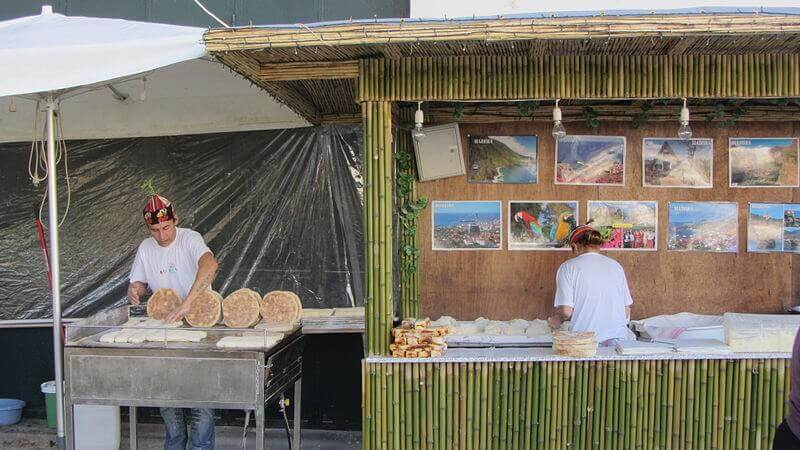 What to eat on Madeira Island: Bolo do Caco (Photo: Stephen Colebourne) 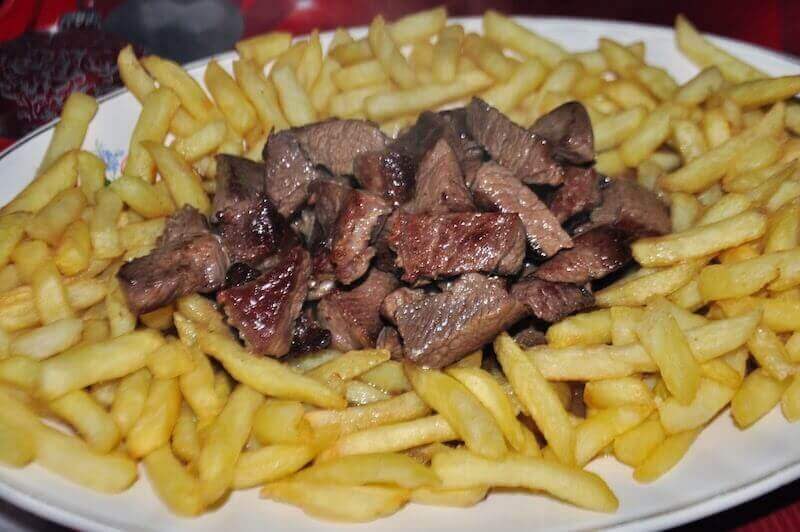 The Picado Madeirense is another traditional dish of the Madeira archipelago, usually prepared with diced beef sliced, fried and seasoned with garlic and pepper.

It is usually served on a platter with French fries, and shared by several people, who serve the same dish with a toothpick or with a fork. 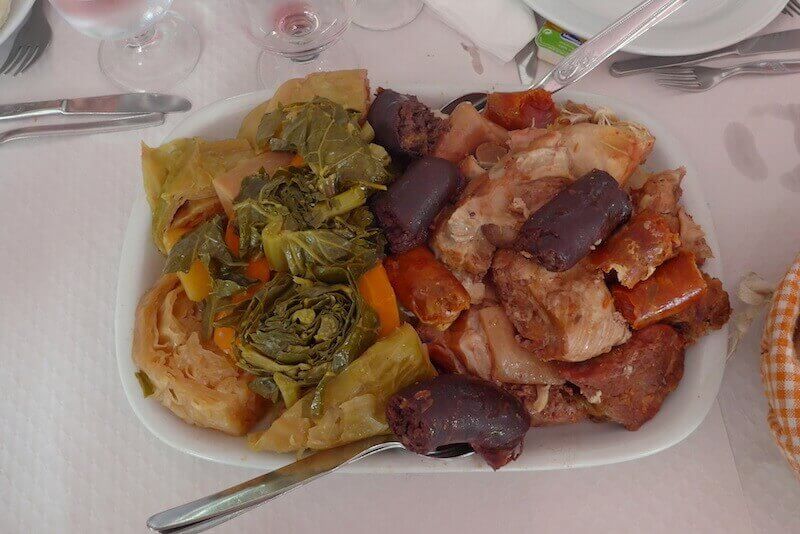 What to eat on Madeira Island: Cozido Madeirense (Photo: Schnobby)

Cozido can be considered a culinary technique as a main dish in Portugal and Brazil.

The method of preparation goes through cooking slowly over low heat, and is usually a dish composed of vegetables, fish, meats and cooked sausages. 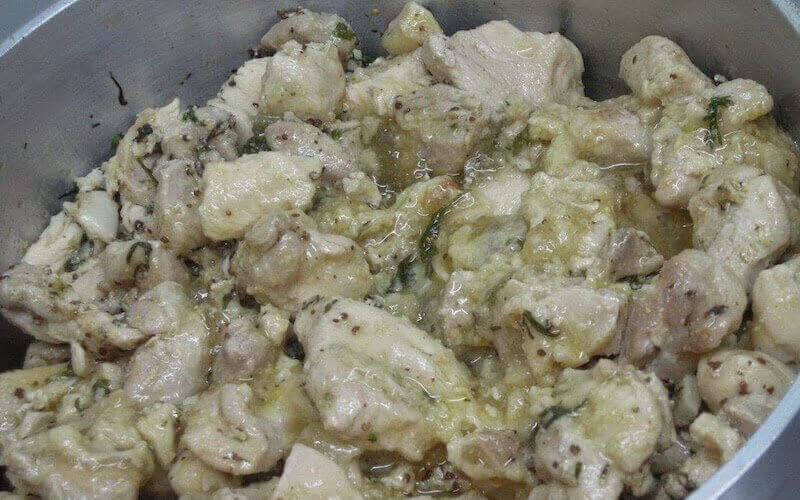 It is made with pork, white wine, vinegar, garlic, laurel, segurelha, salt and pepper, and let marinate for at least two days. Then it’s cooked in the marinade itself.

Rent a car with 7M Rent a car

The 7m Rent a Car has the ideal solution to travel on the island of Madeira and taste all the dishes and recipes you want.