What is Poncha? A Guide to the Traditional Madeiran Drink 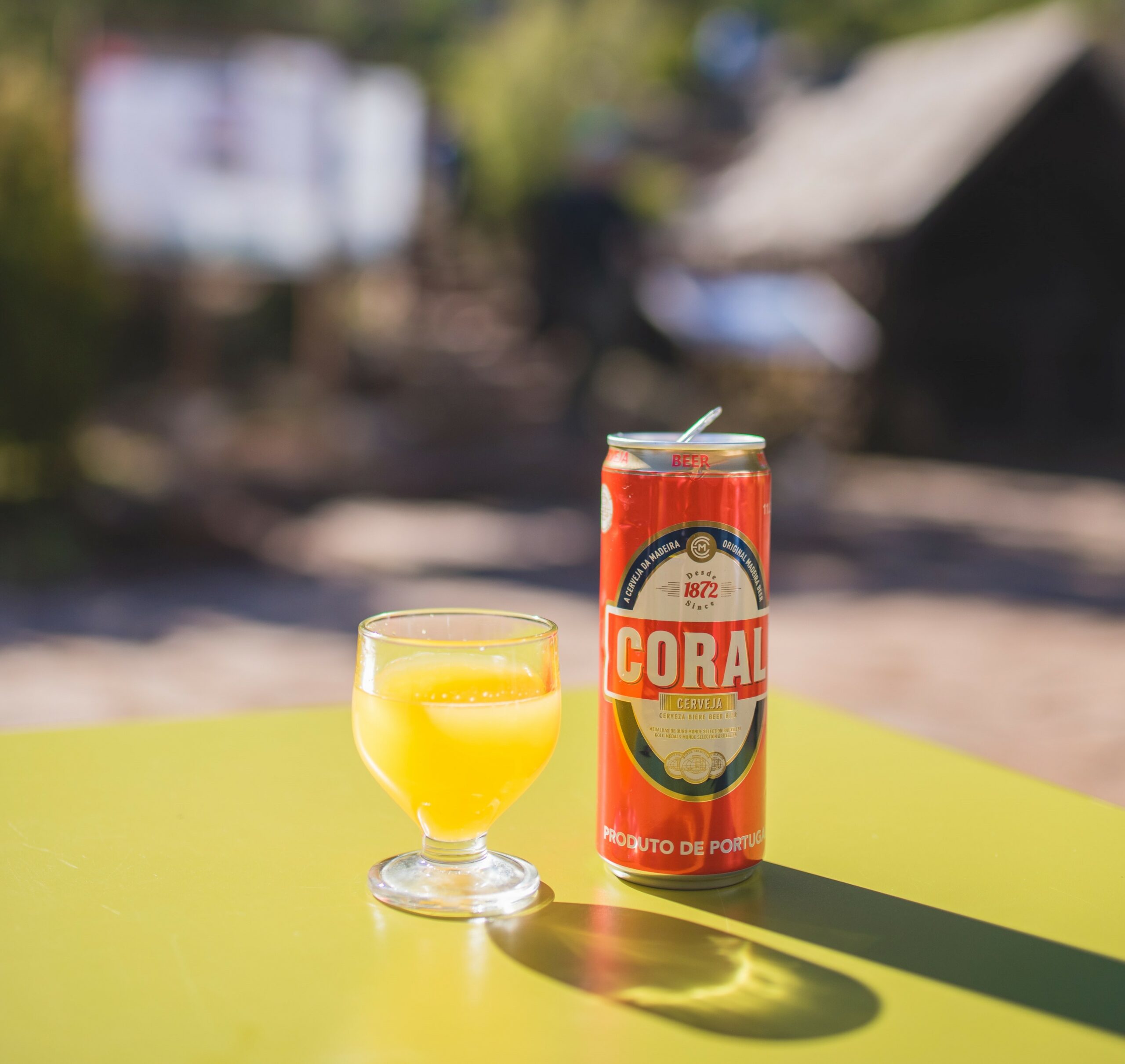 If you’re a fan of unique and flavorful cocktails, you won’t want to miss out on Poncha. This traditional alcoholic drink hails from the island of Madeira, Portugal and is made with a blend of aguardente, a type of sugarcane rum, and the juice of fresh lemons and sugar. Some variations may also include the juice of other citrus fruits, such as oranges or tangerines. To prepare the Traditional Madeiran Drink, you need to mix the ingredients and serve over ice, often garnished with a slice of lemon or orange.

Bars and restaurants throughout Madeira serve Poncha, a popular drink on the island. It is also a common choice at traditional festivals and celebrations. Many people in Madeira believe that Poncha has medicinal properties and will often drink it as a remedy for colds and other ailments.

The Traditional Madeiran Drink holds an important place in Madeira’s cultural and social traditions in addition to its role as a delicious drink. Portuguese colonists introduced sugarcane to Madeira in the 16th century, and it is thought that the drink has a long history on the island.

There are a few different variations of Poncha, each with its unique flavour and ingredients. The most common version consists of lemon juice and sugar, but some variations also include orange or tangerine juice, honey, or other spices and flavourings. Some versions may also include a splash of lime juice or other types of citrus juice for added tartness.

“Aguardente”, a type of sugarcane rum produced in Madeira, is one of the key ingredients in Poncha. Distillers make aguardente by distilling sugarcane juice or molasses and ageing it in oak barrels for several years. Its strong, bold flavour makes it suitable for use in Poncha and other cocktails.

People usually serve Poncha in a small glass or tumbler, often over ice. They often garnish it with a slice of lemon or orange, and some versions may also include a sprinkle of cinnamon or other spices. Many people enjoy sipping Poncha slowly and savouring the flavour, while others prefer to drink it more quickly as a refreshing and invigorating beverage.

If you’re planning a trip to Madeira, be sure to try Poncha while you’re here. It’s a great way to experience the island’s rich cultural heritage and unique culinary traditions. And even if you’re not planning a trip, you can still enjoy Poncha at home by mixing up your batch using aguardente and fresh citrus juice. Whether you’re a fan of bold, rum-based cocktails or just looking for something a little bit different, Poncha is sure to hit the spot.

Rent a car in Madeira to explore the island with freedom and comfort. There are many options available, to meet your travel needs. Book today and start your adventure! 7M Rent a Car