6 Things You Need To Know About Madeira Island Weather 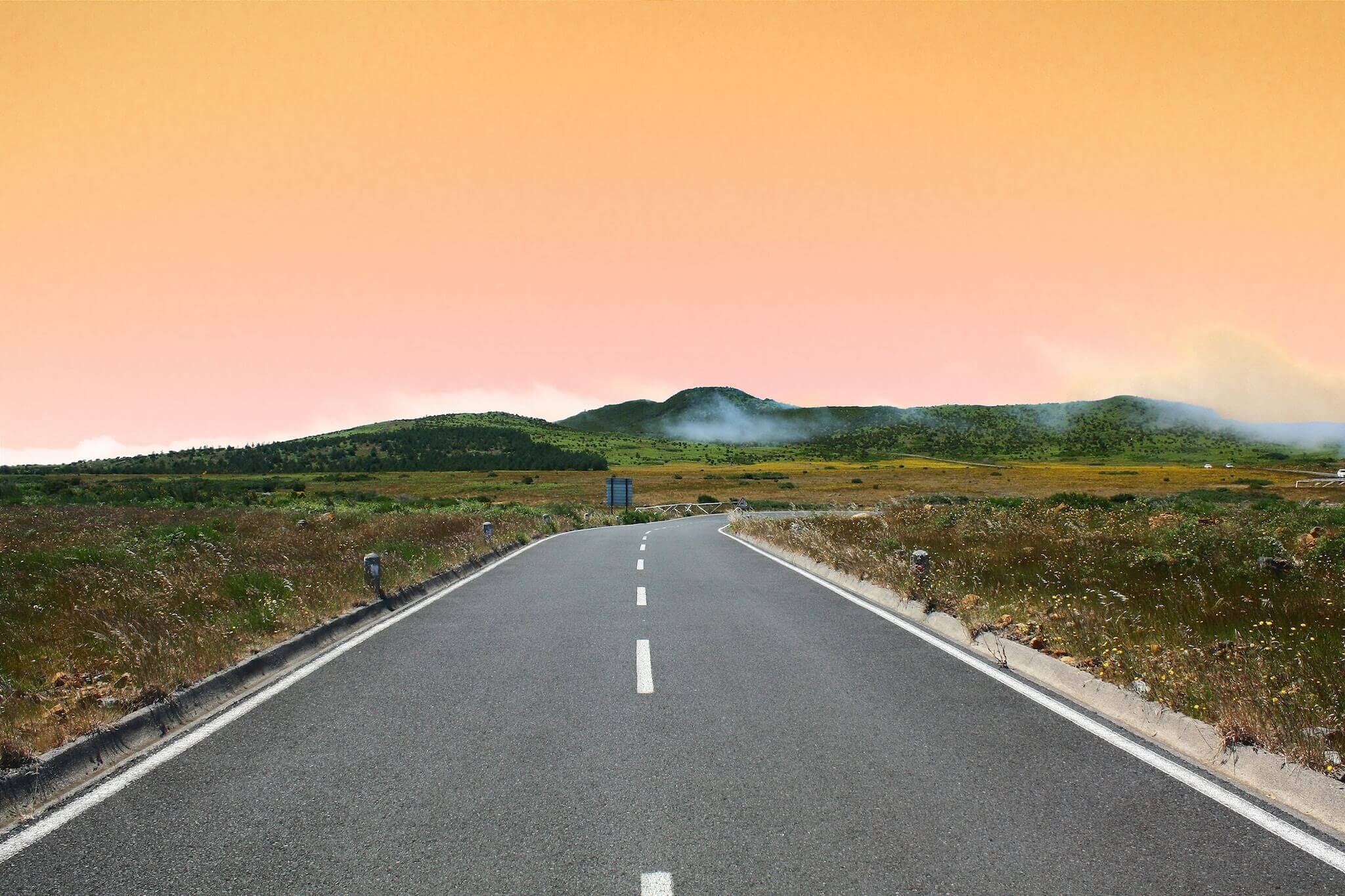 One of the first things the majority of visitors want to know when arriving for vacations is about the Madeira Island weather.

Good weather is important for many of the activities we can do in Madeira Island, specially the outdoor activities.

6 things you need to know about Madeira Island weather


How warm is Madeira Island?

On average, the temperature in the island of Madeira varies between 16ºC in the coldest months (January and February), and 23ºC in the warmer months (August and September). 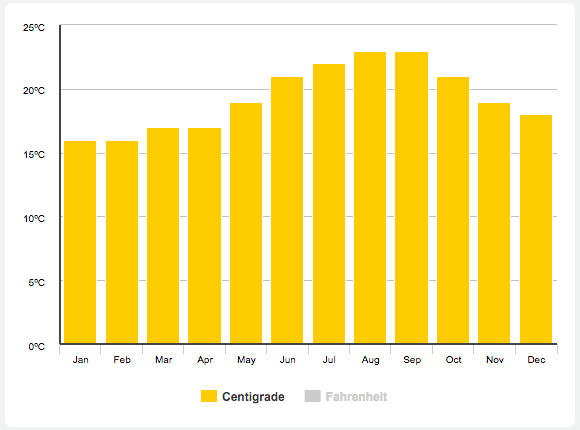 Is Madeira Island hot in October?

October is still part of the warmer months on the island of Madeira, and is a great time to sunbathe even before winter arrives.

Does Madeira Island get snow?

During the winter months on Madeira Island (January and February), snow may fall at the highest points of the island (Pico Ruivo and Pico do Areeiro).

However, snow is not always enough to form a white layer, and it can disappear within hours. At certain rare times, we can see a white layer of snow on the island of Madeira. 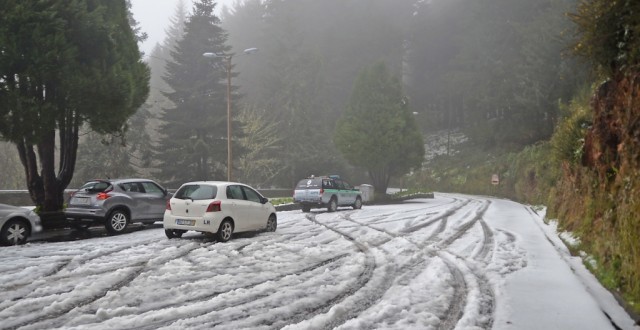 What is the windiest month in Madeira Island?

Wind in Madeira Island is usually extremely calm. The windiest month is December, followed by February and March. December’s average wind speed of around 3.9 knots (4.5 MPH or 7.2 KPH) is considered “light air”.

Is Madeira Island a tropical island?

What is the best month to go to Madeira Island?

The biggest advantage over the island of Madeira is that the weather is sunny and warm all year round.

If you want the hottest and driest months, the best time to visit Madeira is from May to August, when average temperatures are above 20ºC.

The perfect destination for an outdoor trip

If you are looking for a way to get around Madeira, renting a scooter with 7M Rent a Car can be a great option to enjoy the climate on Madeira.

There are other convertible vehicle options to choose from when traveling around the island, however we do not guarantee that rain will never fall!

7M Rent a Car guarantees you the ease of travel you need to have a unique experience on the island of Madeira!