Things About Madeira Island That You Don’t Know 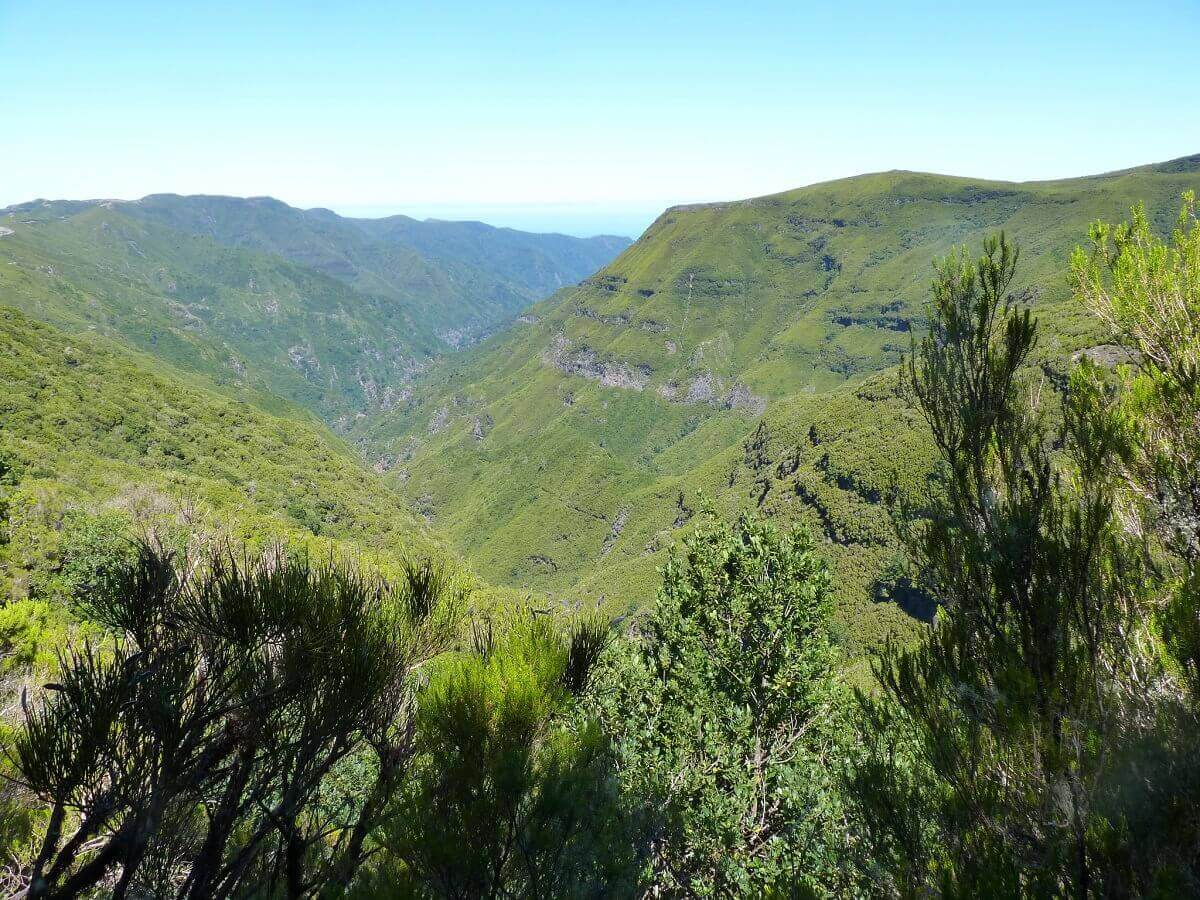 There are several things about madeira that will arouse your curiosity and get you to know the region. From the unmistakable nature, to the various customs practiced in the region, in which the local gastronomy, costumes, flowers, music, regional products are inserted, among other aspects.

Upon arrival at Madeira Island you will find several reasons to repeat your trip to the region. With the mild climate characteristic of the archipelago, you can visit the island at any time of the year and enjoy all that it offers. Below are five topics to know about Madeira Island, so that you can enjoy everything that this region offers its visitors and residents. You will also be able to get to know Madeira’s culture and everything it has to offer, so that you feel integrated.

1. Mild climate throughout the year

The Madeira Island has a subtropical climate and is located in a privileged area, being this, a characteristic much appreciated by visitors who choose the archipelago as the ideal destination for their holidays. In addition, you can visit the island’s beaches at different times of the year, enjoying the good times they offer.

This characteristic of the region allows you to carry out several unforgettable activities on the island, which presents the appropriate conditions for carrying out various radical activities, such as paragliding and hang gliding. You will also be able to do the typical Madeiran levadas, which consist of a pedestrian route while enjoying the magnificent landscapes, enjoying all that the nature of the island provides.

A characteristic that you may not know about madeira Island is the presence of the Laurissilva Forest, in Madeira Natural Park. This is a unique forest in the world, formed by trees of the lauraceae family, and presents itself as a subtropical humid forest, with the name “Laurissilva”, a term used to represent this type of forest.

The presence of the Laurissilva Forest in the archipelago, makes Madeira Island even more special, attracting several visitors to the region throughout the year. In addition, this region is also formed by the archipelagos of the Azores, Canaries and Cape Verde, although the Madeira Island presents a greater manifestation in its highlands, where the largest and best preserved spot in the forest is found.

3. Diversity of exotic fruits and flowers

The Madeira Island features a variety of flowers and fruits produced in the region. Examples of these are anona, passion fruit, banana, estrelícia flower, among others. You can enjoy various tropical fruits with the presence of a great subtropical climate characteristic of the region, in the well-known farmers’ market, in the center of Funchal or in various areas of the region.

At the farmers’ market you will find various fruits and flowers produced and sold in the region, while enjoying the beauty of this market, heritage of the Madeira Island. Given this, one of the biggest attractions of the Madeira Island is the market for farmers, as mentioned above, since the various fruits offered are recognized by residents and visitors as regional quality products and with a fresh look and appealing. On the other hand, you can purchase both fruits and flowers grown in the region, in other markets on the island.

4. Production of one of the best known wines in the world

One of the things that probably do not know about madeira is that the Madeira wine came after the discovery of it to him and is highly appreciated worldwide . After its discovery, the soils were occupied with the cultivation of wheat, wine and cane, which later originated this Madeira wine. You can purchase the bottle of Madeira wine at various points of sale in the region, namely, Madeira Wine.

5. Has already held the world record for the largest pyrotechnic show in the world

The influx at this time of the year is due not only to the mild winter climate, but also to all the events that take place during this festive season, which make this time of year even more special. In addition, the pyrotechnic show that takes place on the last day of the year, can be seen in various places in Funchal, such as hotels, viewpoints or even on the cais do Funchal.

On Madeira Island you will find several tourist attractions, as well as unique characteristics of the region that will make your stay the best. The unique beauty that the nature of the region gives you, the unmistakable local cuisine, the typical festivities of the region, among other things, allow you to become familiar with the Madeiran culture, getting to know aspects about Madeira Island that you did not know.

Throughout these topics highlighted above, he identified several aspects about Madeira Island that make it the ideal destination to spend your holidays, at any time of the year. With a subtropical climate, the diversity of exotic fruits, the beauty of the region’s nature, the production of regional wine and the presence of one of the largest pyrotechnic shows in the world, make Madeira the perfect choice for your next trips.

Do you want freedom of movement in Madeira Island?