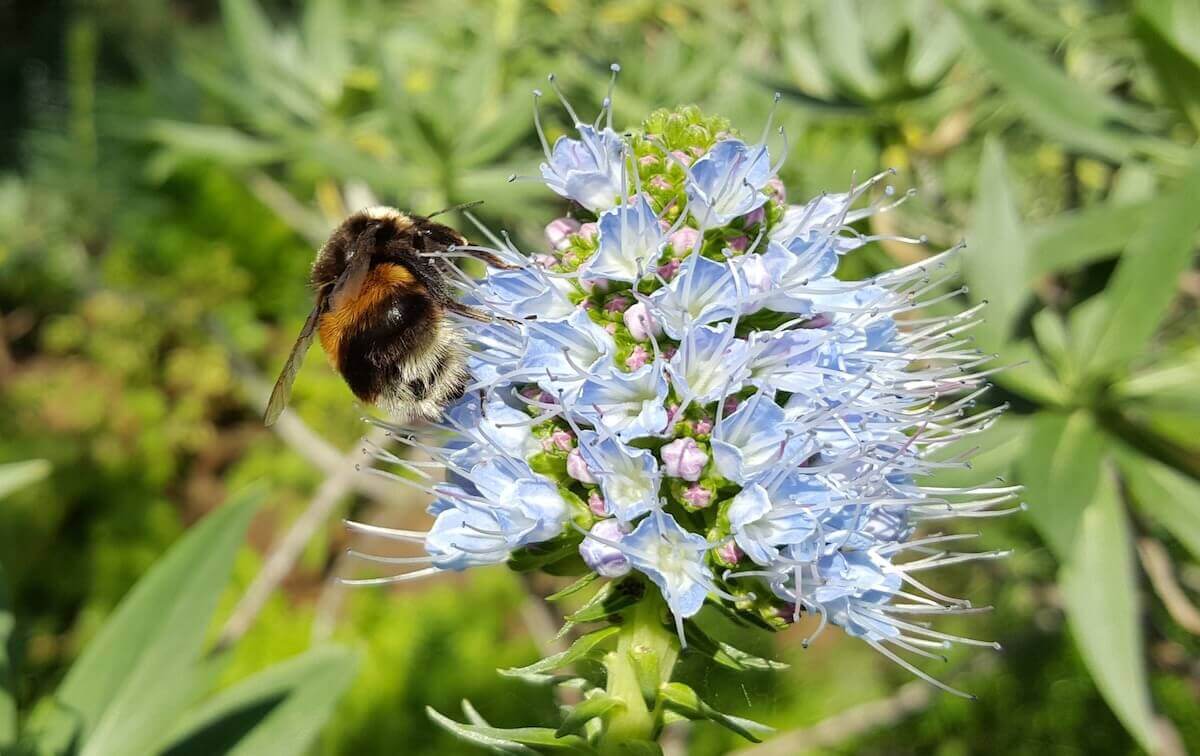 For the new visitors to the Madeira Archipelago, the natural reserves on Madeira Island can be an excellent option to visit and enjoy the landscapes, flora and wildlife on the island.

The Madeira archipelago is located in the Atlantic Ocean, a distance that, translated in minutes, represents 90 minutes of flight from the city of Lisbon. It lies between 30 ° and 33 ° north latitude, almost at the same latitude of Casablanca, 978 km southwest of Lisbon, about 700 km west of the African coast, and 450 km north of the Canary Islands. 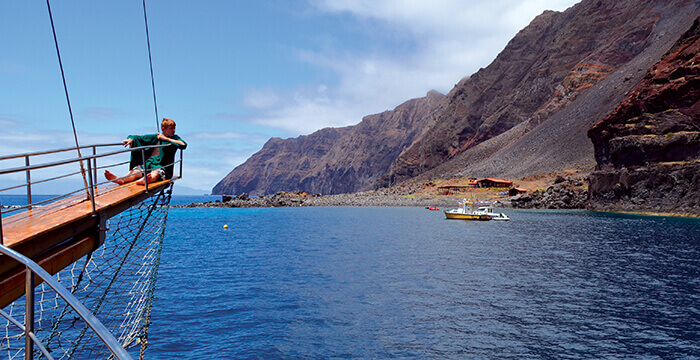 The presence of these marine mammals was the main reason for the creation of the area of protection of the Desertas Islands which, in 1992, were classified as Biogenetic reserve, by the Council of Europe. 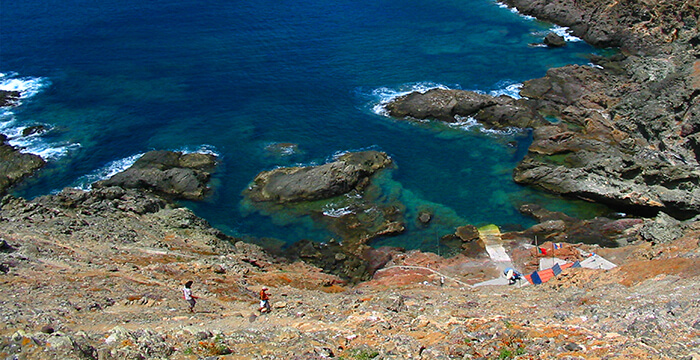 The savages consist of two groups of small islands, the wild great and the little savage. They are located about 180 miles from Madeira Island.

The Wild Islands Natural Reserve was established in 1971, one of the oldest natural reserves in Portugal.

3. Partial nature reserve of the Garajau 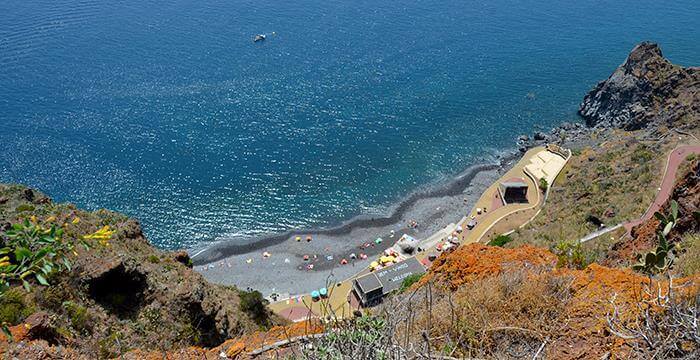 This reserve, established in 1986 and located on the south coast of Madeira Island, constitutes a fantastic marine reserve.

Among the fauna that can be observed, there are some large fish, such as Mero, (Epinephalus guaza) or Manta and Jamanta (Manta Birostris, Mobula mobular), whose size and graciousness of movements make the site an international attraction, in addition to A wide variety of other coastal species. 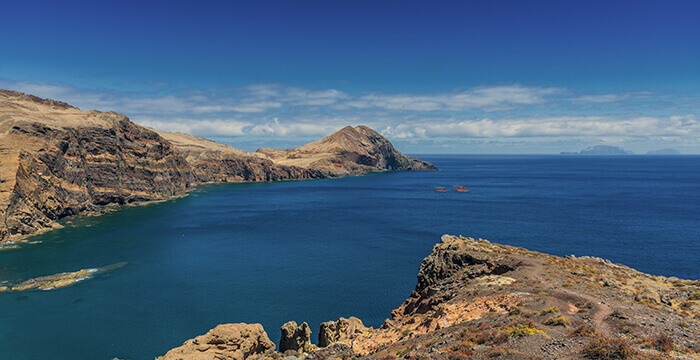 At the Far east of Madeira Island is the Ponta de S. Lourenço Nature Reserve, created in 1982.

This reserve has a peculiar fauna and flora due to the presence of important groups of local endemisms virtually confined to the area, also offering a surveillance post that supports environmental education. 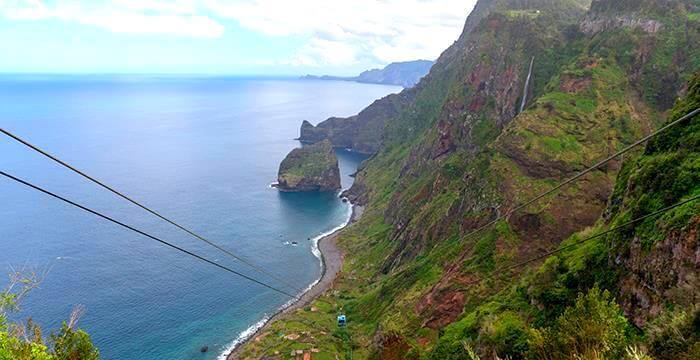 Belonging to the municipality of Santana, this reserve was created in the year 1997 and includes a range of sea, potential habitat of the seal monk (Monachus monachus), better known as Lobo Marinho and an islet where it is possible to observe some plants of the cliffs Natural Macaronesian, but rare in the insular space. 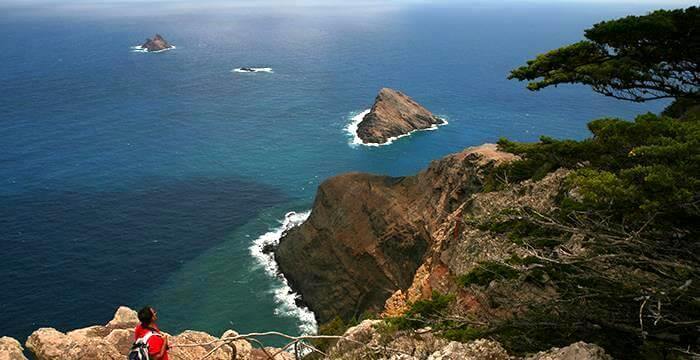 The network of marine protected areas of Porto Santo is constituted by the terrestrial parts of the six Ilhéus surrounding the island of Porto Santo, namely: the carrots, the low or the lime, the Cima or the Dragoeiros, today also known as the Ilhéu do Farol , the outside or the Northeast rock, the source or the sand fountain and the Iron Islander, and the marine part surrounding the Ilhéu da Cal and the Ilhéu de Cima, including the area where the ship “O Madeirense” is sunk.

An excellent way to get to know Madeira Island, is using one of the vehicles of the 7m Rent a Car, so you can travel easily throughout the island with the freedom you want.