How Many Islands Does The Madeira Archipelago Have? 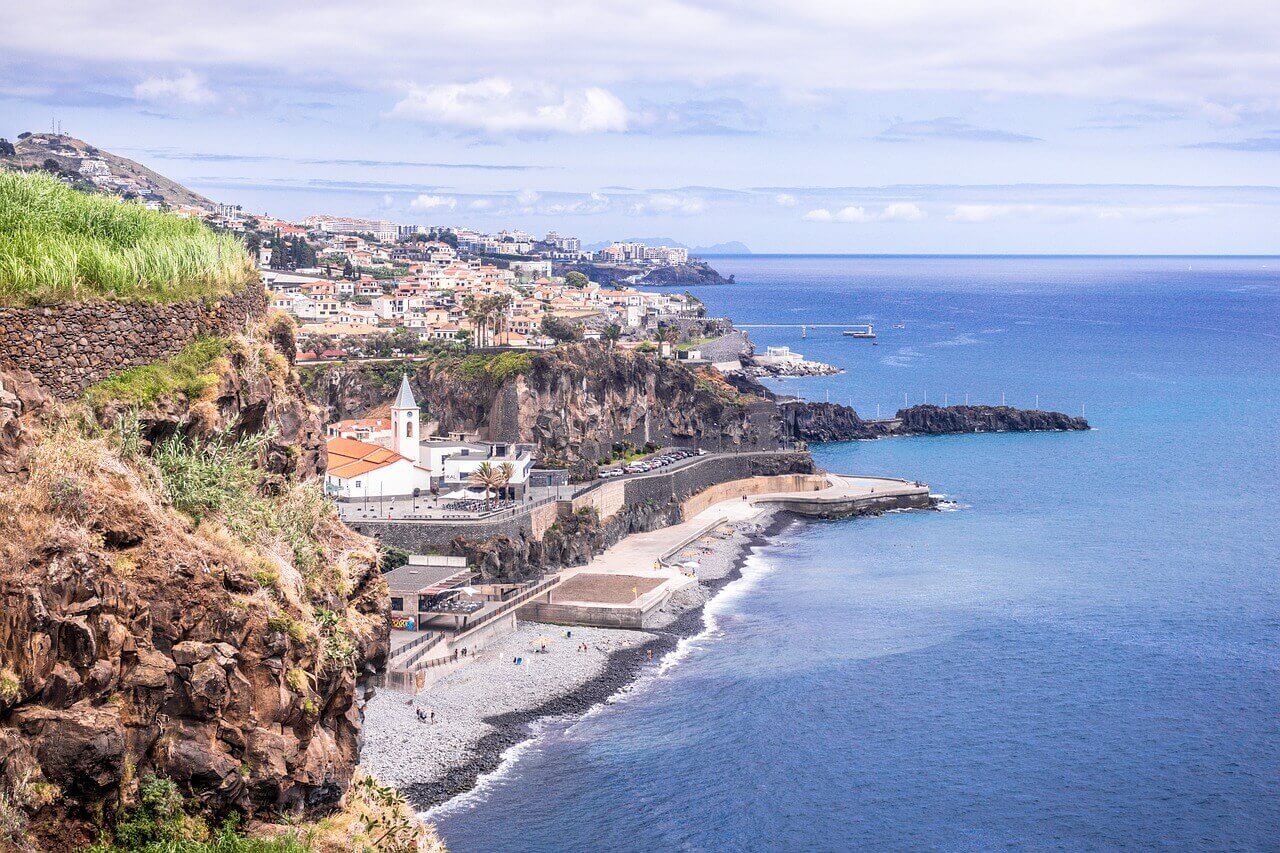 It is common for many visitors to the island, even those who have seen here for a long time, do not know how many islands the Madeira archipelago has.

The Madeira archipelago is located in the Atlantic Ocean between 30° and 33° north latitude, 978 km southwest of Lisbon and about 700 kilometres from the African coast, almost the same latitude as Casablanca, relatively close to the Strait of Gibraltar.

Although it is normally considered a European territory, geographically the archipelago is already located on the continental shelf of Africa. Its nearest maritime neighbour is the Spanish archipelago of the Canary Islands.

How many islands does the Madeira archipelago have?

Madeira Island has volcanic origin, 742.4 km², extensive endemic flora, native and exotic, and its typicalLy Mediterranean climate is largely on the south side passing to a Temperate climate at higher quotas. The economy is widely focused on tourism. 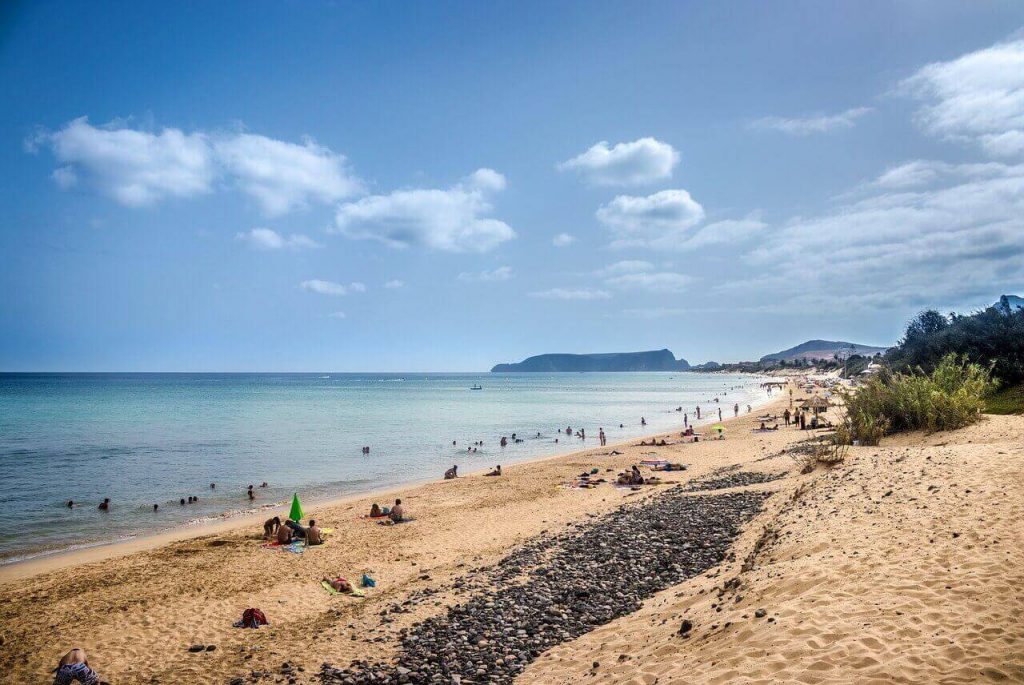 Porto Santo is a municipality Portuguese that occupies the entire island of Porto Santo, Autonomous Region of Madeira, based in a village with a different name from the municipality, the city of Vila Baleira. It is 42.48 km² of area.

It is one of the six municipalities of Portugal that have a single parish, which has the same name. The nearest municipality is Machico, on the island of Madeira, located to the southwest. It is often referred to as a Golden Island by madeirans.

The Desertas Islands are a subarchipelago of the Archipelago of Madeira, Portugal of volcanic origin, situated southeast of Madeira Island. They are the Desert Islands Nature Reserve, also classified as a biogenetic reserve by the Council of Europe.

The Selvagens Islands are a subarchipelago of the Archipelago of Madeira, Portugal, located in the Atlantic Ocean. Administratively, they are part of the parish of the Sé, municipality of Funchal, Autonomous Region of Madeira.

The Savages consist of two main islands and several islets, which, like almost all the islands of Macaronesia, have volcanic origin. The archipelago is a sanctuary for birds, it is very rough and has a total area of 273 hectares.

Do you want freedom of movement on Madeira Island?