Christmas Party and End of the Year on Madeira Island 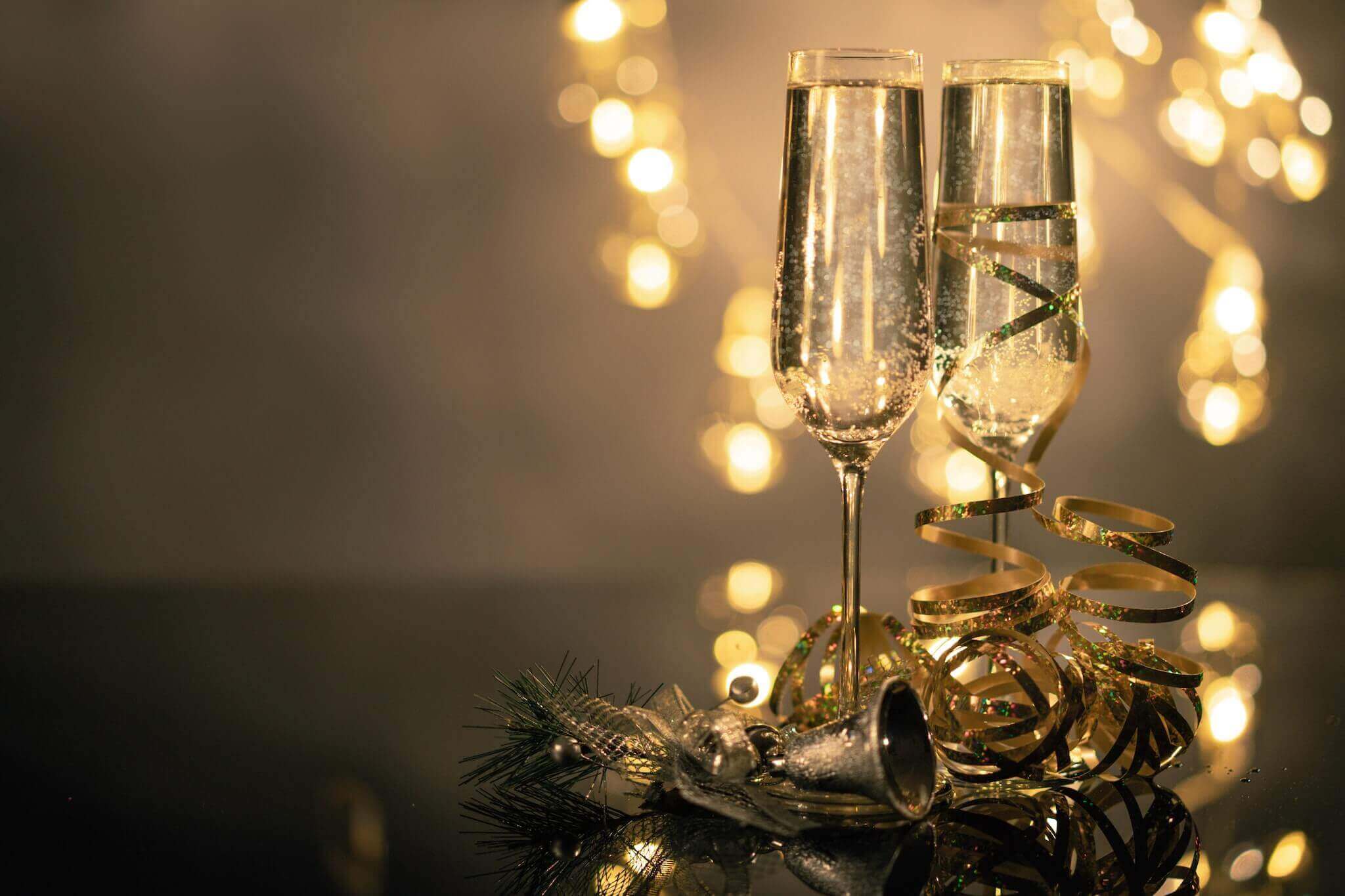 Christmas and New Year’s Eve Party on Madeira Island, which takes place between December 1, 2019 and January 6, 2020, are one of the highlights of the island.

It is with the inauguration of decorative illuminations in the streets of downtown Funchal, during the month of December, that the program of Christmas and New Year’s Eve of Madeira begins.

These festivities culminate in the famous fireworks show, officially recognized by the Guinness record book in 2006, as the world’s biggest show.

These celebrations are part of a rich and extensive program of cultural, religious, ethnographic and artistic manifestations that covers the entire month of December and ending on January 6th. 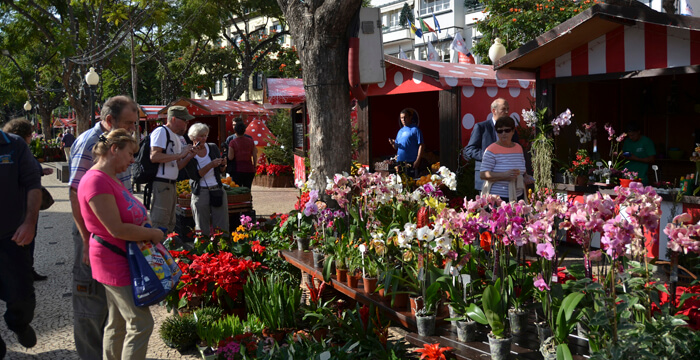 The “Noite do Mercado” (Night of the Market) takes place on December 23, when madeirans make the last Christmas purchases and it is in this hustle and bustle that the spirit of “Festa” is best felt, a designation given by the Madeiran people at Christmas. The inhabitants travel to the Farmers Market where the surrounding streets, which are closed to traffic, are occupied by several outlets open throughout the night. These feature various regional products such as flowers, shrubs, fruits, vegetables, sweets, wine-and-garlic meat sandwiches and typical drinks such as “poncha”.

Organized by the Madeira Athletics Association, The Tour to the City of Funchal is one of the oldest sporting events of its kind in Portugal and Europe. This competition that has been attracting to the Region countless athletes from the national and international scene, fills the Madeiran capital with great adrenaline and animation. 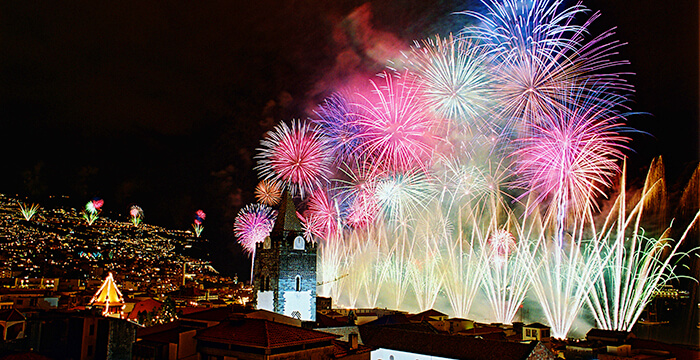 End of The Year on Madeira Island 2019

The fireworks show lasts about eight minutes and is distributed by several fire burning stations located in Funchal amphitheater, on the sea front and downtown city, at sea and a post on Porto Santo Island.

On the night of January 5 to 6, “The Kings” are sing at their neighbors’ homes, and a little everywhere along the island. It is in this spirit that seeks to recreate the popular tradition of traditional Madeiran singing that were made on this day, door to door, in several locations of RAM that the Association of People Houses of the Autonomous Region of Madeira organizes and produces in the auditorium of Jardim Municipal do Funchal, the musical show “Cantar os Reis”.

The best way to move during the Christmas and end-of-year party on Madeira Island is with one of our vehicles. At 7M Rent a car you can find the perfect vehicle to get around during your Madeira vacation. Rent any of our cheapest or most luxurious vehicles.