10 Things To Do In Funchal, Madeira Island, In December 2020 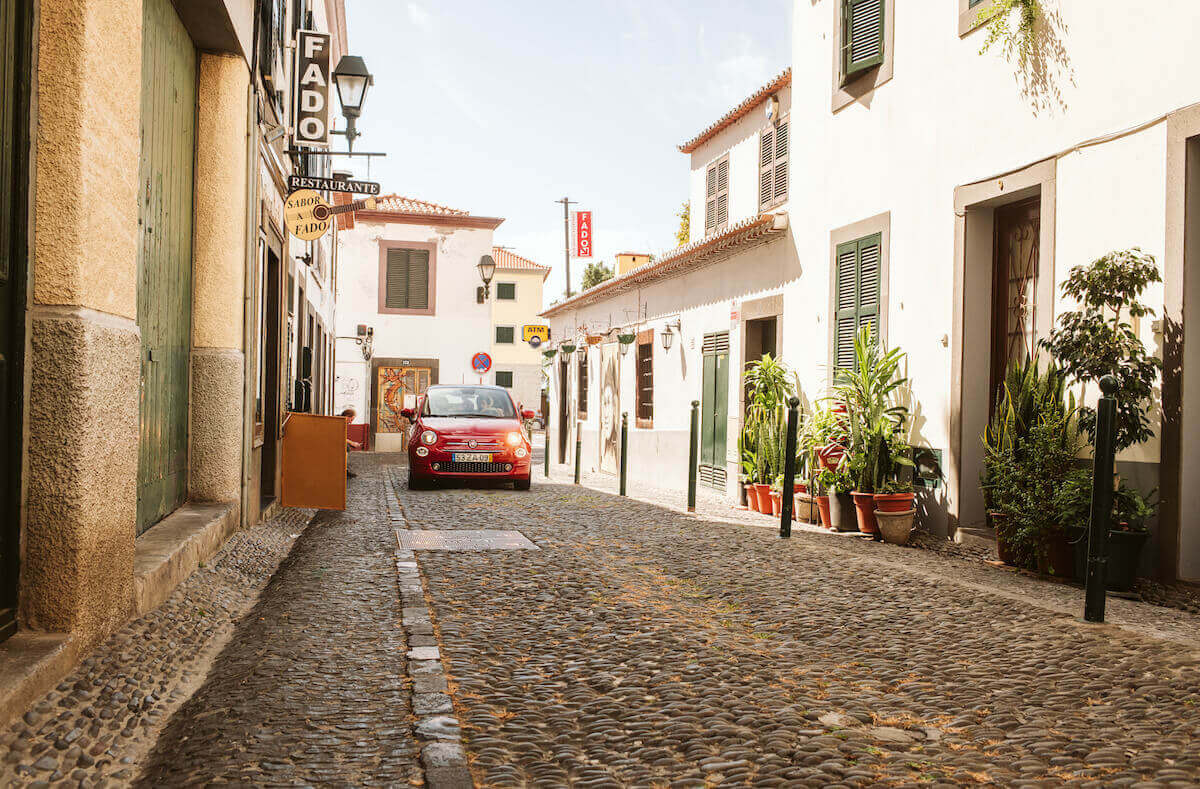 Funchal is the capital of the island of Madeira and about 112 thousand people live in its municipality. The population on the island increases a lot in December, due to Christmas and New Year. New Year’s Eve is known on Madeira Island, with the most amazing firework display in the national territory.

Although December is a generally cold month, there is still a lot to do in Funchal in December. In this article we list the top 10 things you can do in the Madeiran capital in the last month of the year. 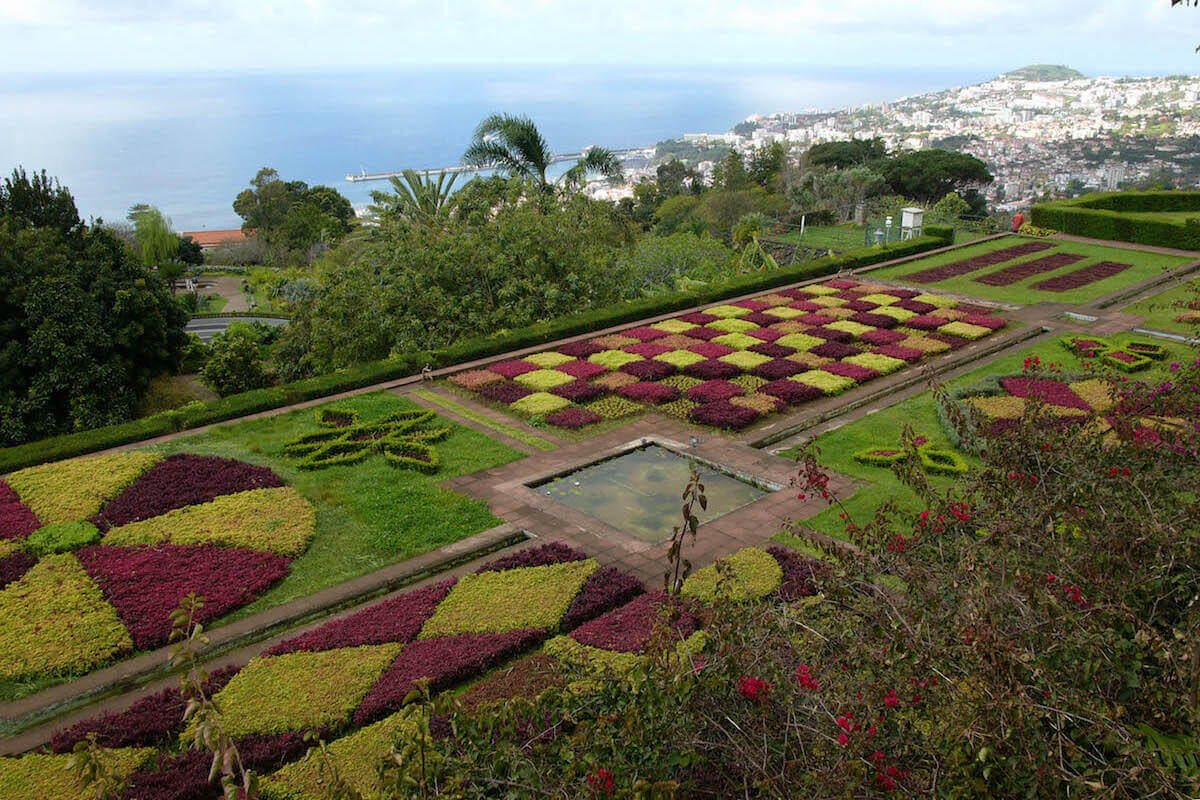 The Madeira Botanical Garden, a project by engineer Rui Vieira, receives approximately 345 thousand visitors annually. With 50 years of existence, around 2,500 plants from all continents and latitudes and 300 exuberant birds live within its limits, of which 200 are indigenous to the Funchal region.

There are about 80 hectares where visitors can marvel and lose their ways and feed their eyes with magnificent views. All of this with a view of the Atlantic, which extends beyond the horizon. With cozy clothes and the company of an umbrella, this garden is still worth visiting in December. 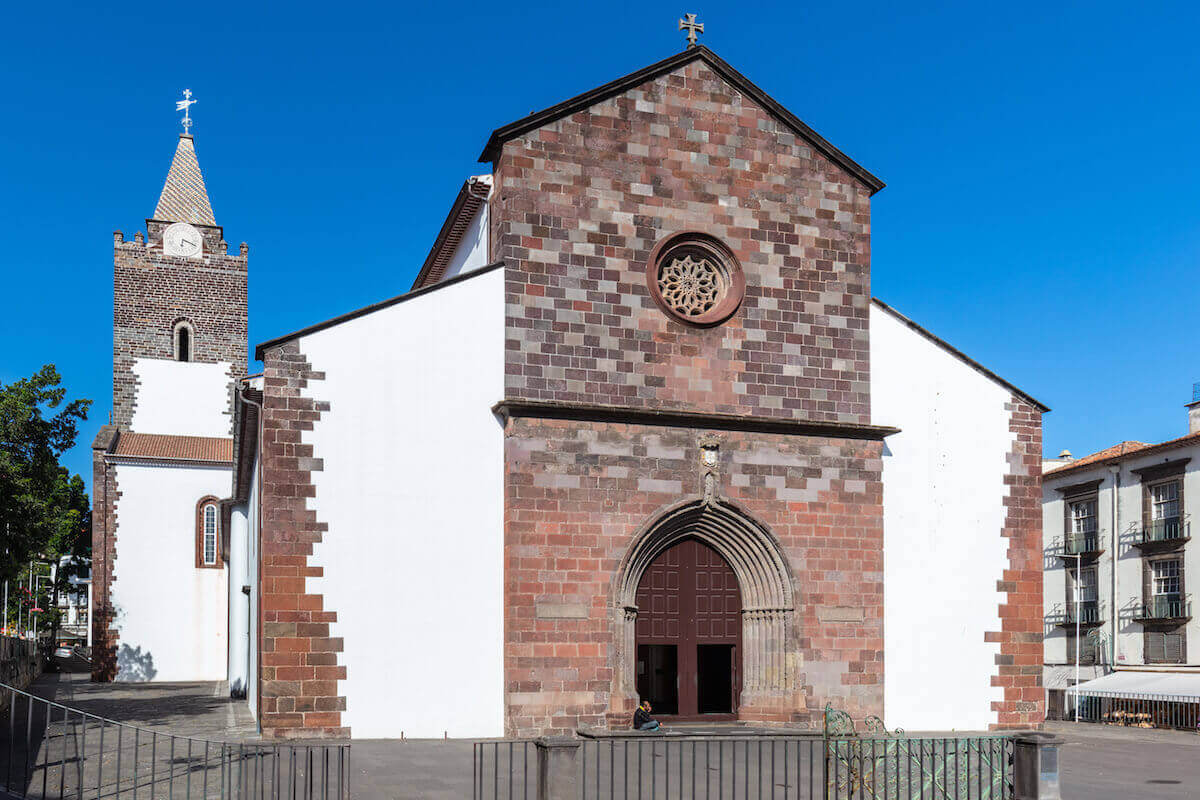 The nucleus of Madeiran Catholicism, the Sé Catedral do Funchal, in Gothic style, is a work of architects Pêro Anes and Gil Eanes at the behest of the kings D. João II and D. Manuel I. It began to be built in 1493, still in the reign of D. João, and the works finished in 1518, already at the end of the government of D. Manuel.

The space has an exceptional processional cross, made in silver, offered by D. Manuel I. The main chapel chair is the main reference of the cathedral, where we can see prophets, apostles and saints wearing traditional clothes from the beginning of the 16th century. 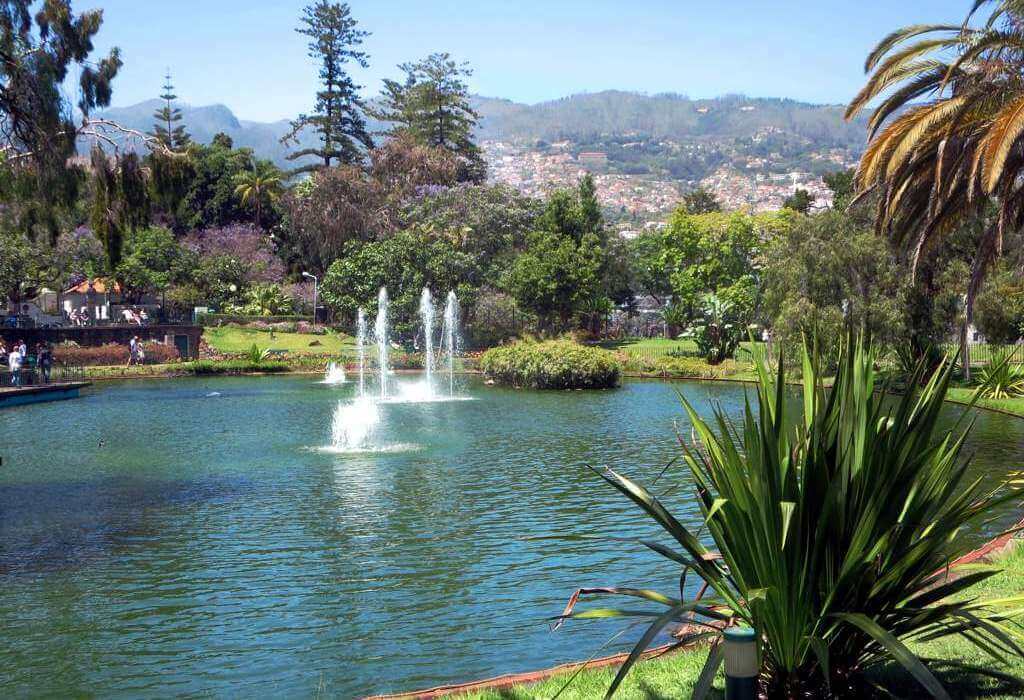 Dating from 1966 and covering 36 hectares, it is one of the most popular places in the capital of the island of Madeira. In this immense green park there are many popular parties, exhibitions, music festivals and other typical activities of the Madeiran people. For a tourist, it is a mandatory stop.

In the park there is a small island, where ducks and swans float through its waters, and all of this with the bay of Funchal on the horizon, which rises smoothly towards the heights. Children in Santa Catarina have a place to play, and parents have a showy flora to contemplate. 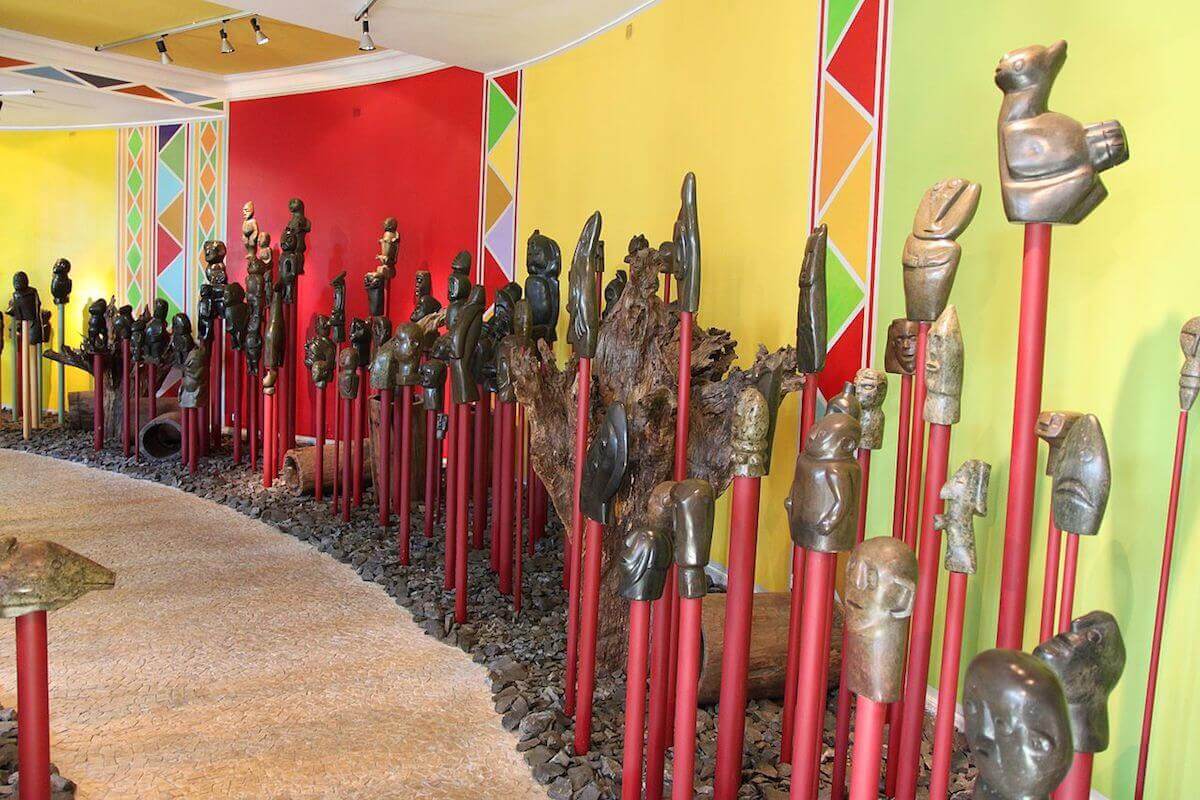 Divided into three galleries, it is located in the Monte Palace Tropical Garden. Two of the galleries are about Africa and the third has an incredible collection of minerals from across the globe. As its name implies, it is located in the parish of Monte and deserves a ticket so that you can enrich your African culture and your knowledge of nature through countless minerals. 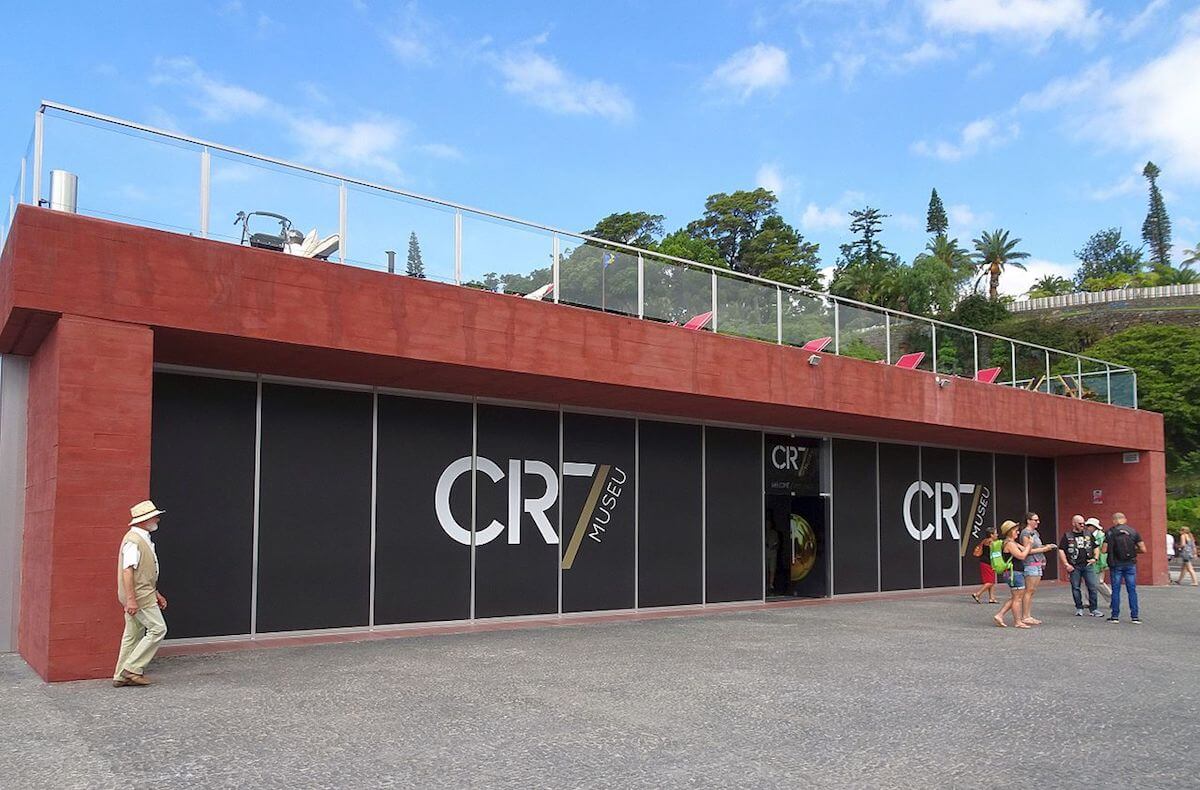 Entirely dedicated to footballer Cristiano Ronaldo, a natural personality from Funchal, it was inaugurated in December, 2013. With 1400 square meters, the floor of the space is covered with Portuguese sidewalk.

In the museum we can contemplate the individual trophies won by Ronaldo, as well as 3D images, one of them serving to simulate a selfie with the best player in the world. In front of the museum, we have a bronze bust of the player, from the hand of Madeiran sculptor Ricardo Velosa. 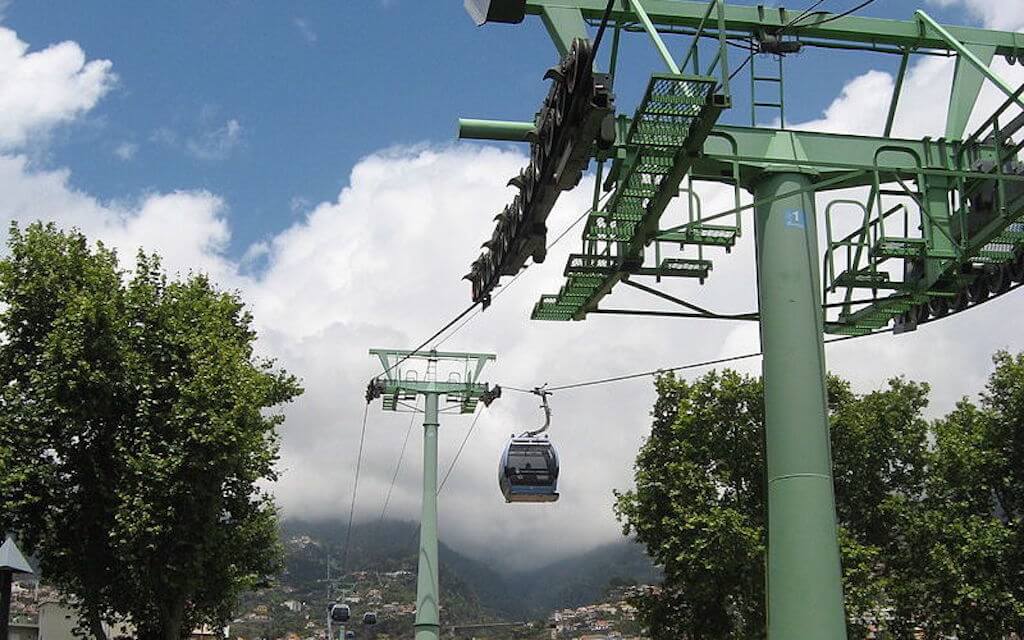 The Funchal cable car runs through the main urban core of the city, from the old part to Monte. In a single trip, it allows 336 passengers simultaneously. A ride on the cable car allows you to have a panoramic view of Funchal’s natural and civilizational beauties, under the permanent presence of the Atlantic Ocean that extends in all directions from the island. 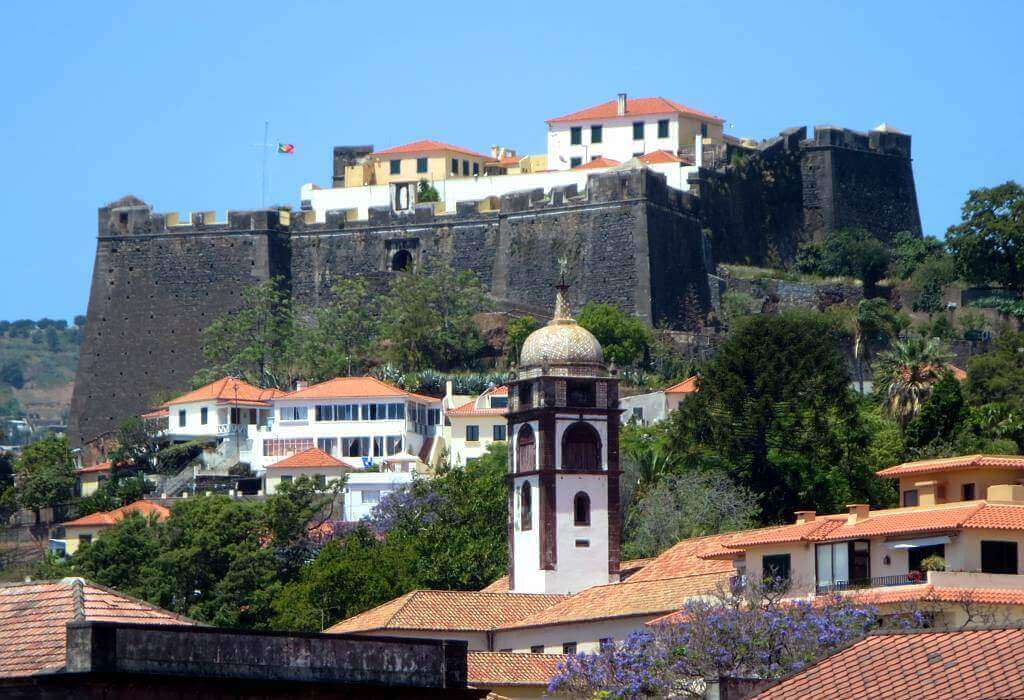 Also known as Fortaleza do Pico, it was built during the Philippine domination, between 1580 and 1640. It is a monument built with a defensive purpose, which rises 111 meters above sea level.

It is one of the city’s historic jewels, which is worth a visit to get a clearer idea of the military environment of the time. From the fortress, the visitor gets a magnificent view of Funchal, in multiple directions. 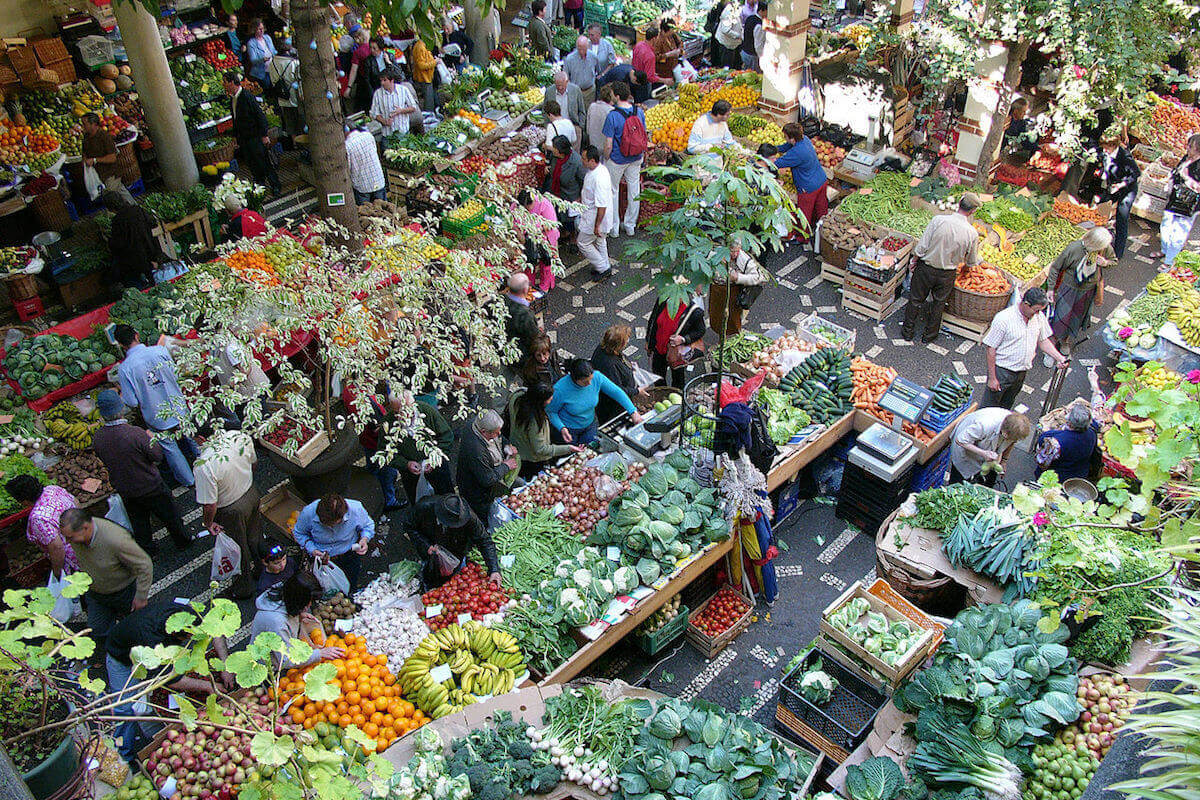 The Farmers Market (Mercado dos Lavradores) is a reference of Funchal, dating from the time of the Estado Novo. It is a municipal market, where tourists can get to know Madeira’s culture directly, with its people buying fruits, vegetables, spices and fish, among other edible products, while discussing current issues.

The space has a lot of color and movement, is welcoming and emanates multiple fragrances from the products that are sold there. For those who like to get to know people and popular culture, the market is a must-see. 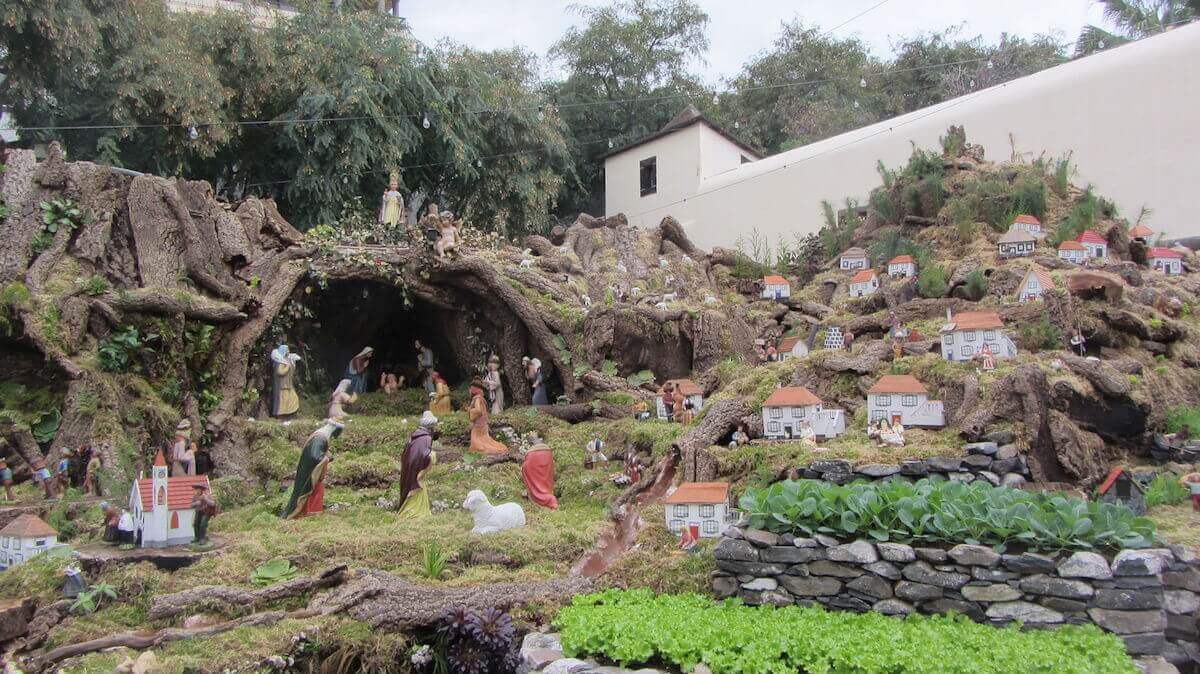 Spending Christmas in Funchal is always a wonderful experience. The city is full of hotels and other spaces linked to the hotel / restaurant industry offering tasty Christmas dinners, with an overview of the city lights at night to accompany the great meal of the year.

More and more tourists choose Madeira to spend Christmas, and Funchal is their favorite destination. Temperatures are less severe than those on the continent, prices are very affordable and the amazing scenery complements this package of offers for the undecided who does not know where to spend the most important night of the year, accompanied by the family. 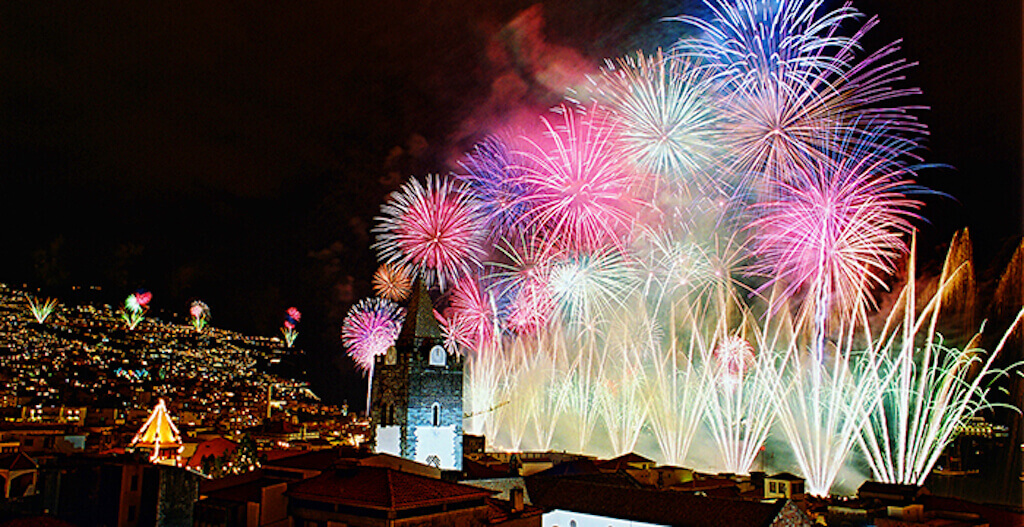 December ends with New Year’s Eve, and Funchal’s firework display is the most beautiful in all of Portugal. From the ground, the best views of the fireworks are the Palheiro Ferreiro Viewpoint, Pico dos Barcelos or the aforementioned Santa Catarina Park. These options are free, and preferred by the people of the land.

But in the meantime, more and more people choose the sea to watch this bright and colorful spectacle. On catamarans, whose prices for this purpose are around € 100, or on more luxurious and consequently more expensive ships, countless tourists sail on the waters next to the city to watch the great New Year’s Eve show.

Do you want freedom of movement on Madeira Island?